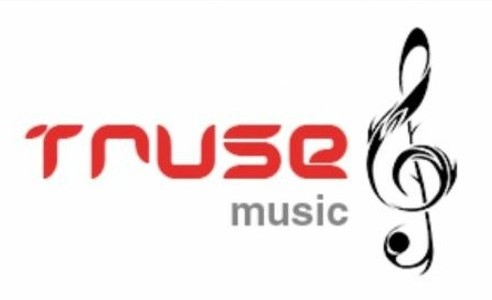 The themes of the social, cultural, and political impediments in the backdrop of contemporary times have influenced many artists, especially in the scope of hip hop and rap to formulate their music to inspire the greater mass. Upcoming rapper Truse is also creating a soundscape of substantial purposes and a musical dream that structures his themes and lyrical content with the best element of modern-day hip hop flavors. He recently came out with the song, ‘The Final Mystical Saga’ that captures the subdued topics of violence, war, and other evils of the planet that is constantly leading men towards destruction, physical, mentally, morally, and of course, environmentally. His music is conscious and aware of the ongoing world that often fails to reach people over other recreational attractions. 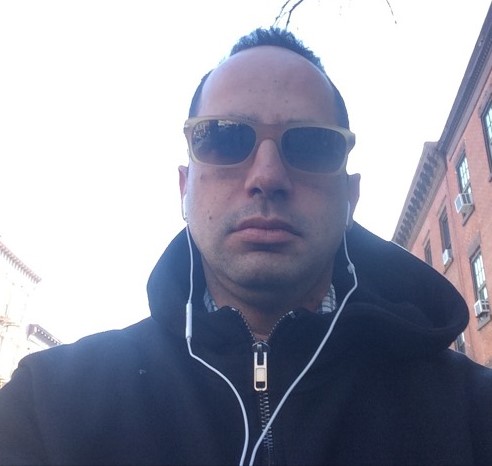 The upcoming Los Angeles conscious rapper bases his themes on topics like anti-war, anti-violence, and pro-peace, bringing his creative arc to a full circle. Currently an individual artist, Leron Kattan aka Truse’s new song ‘The Final Mystical Saga’ is making waves of resonance and is also enabling his audience to connect to the real issues of the world. Hip hop has always been vocal about justice and moral right doing and his soundscape is gradually penetrating the bubble of creative extravaganza and taking the collective audience on a journey to the musical, thematic, and factual realization of the world through a groovy and hypnotic rhythmic scheme.

Some of the bands and artists that have impacted Truse’s work gravely include Rza, Zack de la Rocha, Rage Against the Machine, Common Sense, Talib Kweli, Wu-Tang, Tupac, the Beatles, John Lennon, Nirvana, Pearl Jam, Dave Matthews, and others. This extensive and diverse list helped him expand his vision and find his true identity as an artist with a purpose to rearrange perspectives. Follow his work on Soundcloud, Twitter, and Instagram for more information and inspiration through musical and thematic linearity.

Listen to the song ‘The Final Mystical Saga’ on Soundcloud: