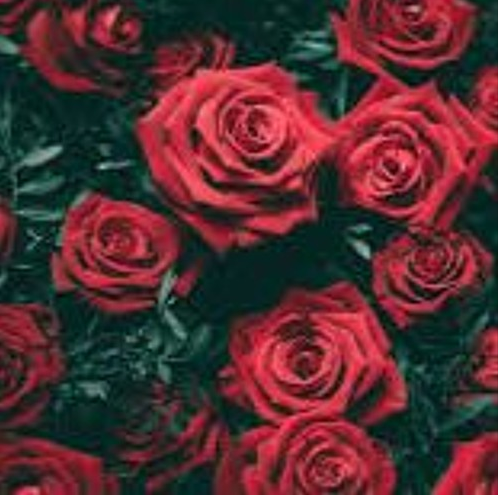 The uniquely enthralling ambiance blended with the recent trends of the musical genre of hip hop along with heavy vocal performances – the tracks created by the Kentucky Rapper has been delivered with a level of urgency and identity that are one step ahead of any other contemporary releases. The various sections of hip hop that have been provided through his tracks reflect a hopeful musical aura, which is intense and musically entrancing at the same time. MiSeR has fascinated the global audiences with his amazing work in his tracks that are already on top of the music charts. The rhythmical backbone of his tracks has led to the huge success of those.

His latest release ‘Wanting To Love (Prod. Kubsy Beats)’ has a freestyle flow to its presentation, which is musically strong and powerful enough to keep anyone hooked. With each new moment, the track has emerged as something more enchanting and enticing. The rap verses that have been introduced at the forefront, have offered a sense of weight and intention to the overall flow. On second listen, the track comes up with something new to offer – with each new listen, you get to experience something unique and refreshing. The entire premise of this track is as blissful as it can get.

‘Lost (Prod. Zane98)’ was his first SoundCloud track and he had made his intentions clear from this very first release. His musicianship has been at the peak since the release of this track, and he has never shied away from experimenting with his musicality. MiSeR has very effectively cast his charming musical spell over the audiences. His work has created an aura of rhythmic magnificence around the listeners, which has led to a lot of people becoming his fans. This 17-year-old artist is already rocking the stage and set to do it in the future as well.

Check out this track on Soundcloud: https://soundcloud.com/502_miser/wanting-to-love-prod-kubsy-beats