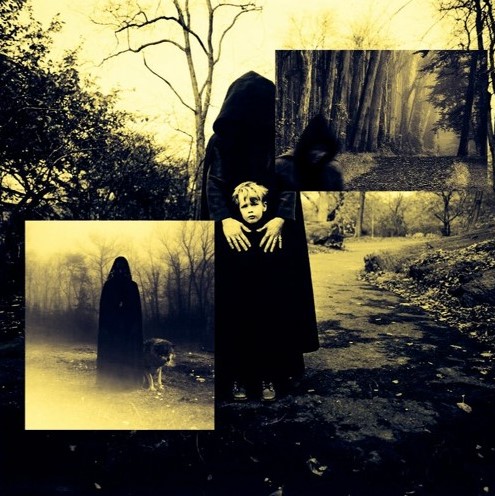 The creative evolution of music through the ages have seen many new artists put forward their eccentric streaks in making their musical opinions and expressions stand out. Music producer and sound engineer Wasteland Doctor is creating an ambient scope of musical and thematic purposes through his amalgamation of contemporary hip hop and rap strains. He collaborated with fellow artist EGZ for the song ‘3301’ that is widely garnering a large audience base for its catchy and unique flavors. Comprehending and curating a sound that extracts influences from modern-day musical definitions, he has paved the path of a creative blast of musical and thematic elements.

The artist is very prominent and expressive in his musical taste. As a producer, sound engineer, recording technician, and artist, his perspectives and interpretations of music are deep and extensive. The song ‘3301’ portrays some of the best elements of contemporary musical being that is beautifully written and constructed into a mellifluous undulation of rhythms and beats. Both artists pour out their creative aura in the song making it an opinion and a thematic pillar of their own arc of artistry. The audience too identifies with this hybrid musical sound and becomes one as the song continues to progress.

Also known as GohanThe Adult, artist Wasteland Doctor is gradually nurturing a soundscape as an extension of his own personality. His other songs like ‘LOW ORBIT ION CANNON’, ‘TURN BACK!’, ‘WHATS THE DIFFERENCE’, and ‘ASCENSIONISM’ also penetrates deep into thematic meanings that have gained considerable traction in his the growth of his career. His visualization of music and its arrangement does not look for short cuts and has always been straightforward, honest, and expressive. His popularity is rapidly growing across audiences as he continues to expand his musical arc. Follow his work on Soundcloud, YouTube, and Instagram to experience the cultural and musical celebration of contemporary, dark hip hop and rap chronicles.