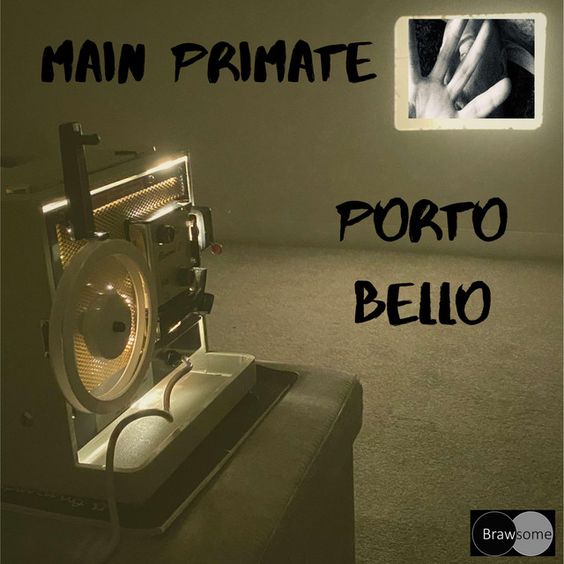 Resonating through the listeners’ playlists, Duggie’s solo project Main primate is paving its way in the industry with latest debut track ‘Portobello’.

(WorldFrontNews Editorial):- Edinburgh, Oct 17, 2020 (Issuewire.com) – Taking full control over music, Main Primate creates a new meaning for the alternative rock genre. Scottish music artist Duggie is extremely talented and came up with his first solo outing named ‘Portobello’.  As an ex mute artist, he has utilized the idea of a vocal symphony and added semi beatbox which the track starts with. As the song gradually progresses the guitar and harmonica compliments the flow. Later on the as the orchestral part arises there is a depth to the song and creates an overwhelming soundscape.

HMJ Duggie is a part of the Sons of descent in Edinburgh. With the precious experience and immense love for music, he came up with this project Main Primate. He is greatly influenced by artists like Super Furry Animals, Beta Band, Beck and decided to create his own solo album by recording at his own studio in Scotland. ‘Portobello‘ is the debut single from that project released under the production house of Brawsome Production. The raw recording style adds room for the listeners which doesn’t make it too overwhelming but properly balanced. Emphasizing the music the vocals are kept at the secondary importance and so it also starts a little late in the song, which is very clever and perfectly adjusted.

The song is written exclusively about Artist’s well-spent time with his partner in Edinburgh’s seaside district, Portobello. Duggie has expressed his deeper emotion of making that time even better by saying ‘I will make it up to you’ in this song. Follow him over Twitter, Facebook, Instagram, and Spotify to get updates of his works.

Listen to the track ‘Portobello’ on Spotify :
https://open.spotify.com/track/7dxnEk9XpNC4lnj5gMQmYU