With a Specific style of distortions, Bryan Scott gets a higher ground in the rock track ‘Words’

The upcoming Washington singer and songwriter Bryan Scott strokes the magical chords of his guitar to present a glimpse of rock sorcery in the song ‘Words’.

Crafting a beautiful balance between the rough distortions and the grit of rock, the newcomer from the American music scene Bryan Scott comes with a shout-along chorus in the new song ‘Words’. His raspy vocals flatter the hard tune of the rock single that describes how words can be pretentious. The ambiguity of words is the real beauty that changes with individual interpretations. The whole world is marveled at the atypical flow of engrossing hooks that compensates his worldly-wise views of life. Making it sound like a song that celebrates the worth of every breath taken in the worldly air, the iconic Washington singer and songwriter delivers his colorful thoughts through his pristine rock soul. 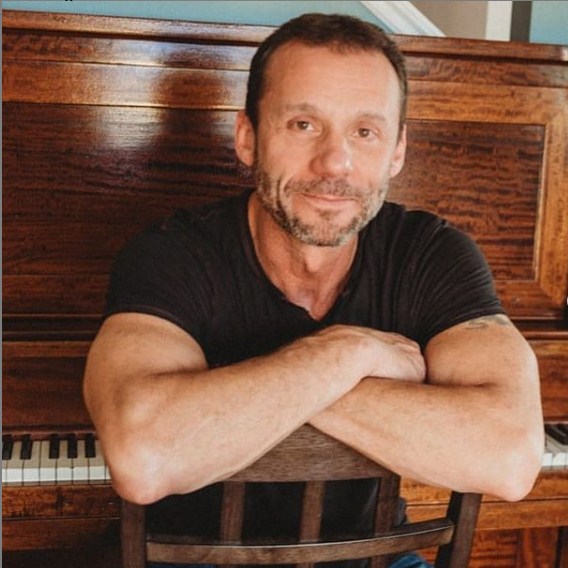 Bryan Scott is the artist on the rise with his latest songs that he has produced consistently with every passing daylight. Global crisis and lockdowns haven’t stopped him from recording songs that soothe the heartaches. He breaks the pangs of paroxysm with his new track ‘Words’ that released in September. Whilst the dangerous pandemic striking harder in the gut of the music industry, he stayed strong for the sake of the love for learning and producing rock music. He joins the production house Kid Rd. Publishing to record the song that projects his emotions through the mellow words. With joyous tunes of folk music, he merges his overwhelming insight of soft rock to make it more acceptable to his vast fan base.

He sings with an unfathomable passion that you will hardly get to see these days. ‘Your my Hero’ is a country-pop single but he doesn’t miss to instill the soft rock touches in the mellifluous guitar strums. ‘Count Your Blessings’ is a powerful single with motivational hooks that enrich your soul with positive energy. Get all the songs on his website, Soundcloud, Facebook, Twitter, Instagram, and Youtube.