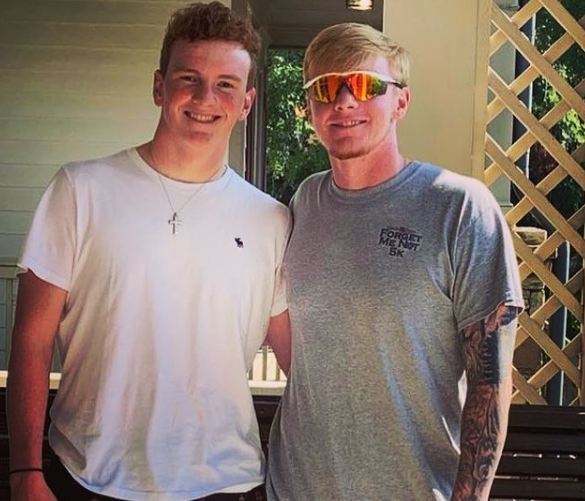 This generation of hip hop enthusiasts will be enthralled to welcome a new variation in the populous rap scene with the advent of SouthWes. He is a new rapper in the urban hip hop community who charges his songs with flinty words and engrossing hooks. He debuts in 2021 with a bombastic rap song ‘Saving Grace’ on Soundcloud. It was released on 4th January for the Soundcloud community. With the release of the single, he got lucky with a surge of likes and followers for his new music profile. He puts his calm and mindful attention on this song to show people how to live with great hope. Hope keeps the fire flickering so that people push themselves to wait for better days. The ambiguous lyrical experience will hold the torch to the do of another dimension where you might find chunks of happiness. 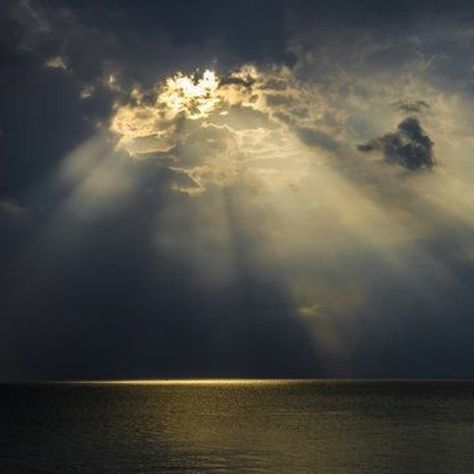 The American hip hop singer and songwriter, SouthWes is a young talent who believes to portray truth with magic realism and imagery through the poetic verses of his new song. With the brand new single ‘Saving Grace’, he leaves a permanent mark in the music industry. Millennial mesophiles are going crazy with the new earworm that focuses on the thin line of sanity and insanity. The soft, provocative beats and boom-bap rhythms of the song set you on a different path of excitement. Being hopeful in the oddest hour gives him the strength to fight for himself. His belief suffices him to feel enough in front of the monuments of daily struggle. Being new in the industry only increases weird experiences and hardships in life. He embraces such challenges so that he can strive to be number one to set an example.

His debut number is full of encouraging phrases and cutthroat ruthlessness that attract young minds of the world. He has become the hotbed of inspirations and ideas that the upcoming rappers can follow to shine along with his prodigious success. He is among the few notable youngbloods who turned rap music into therapy for mental issues, anxiety, and anger. He showed a way to drive such foul energies away from the mind through his latest track. Follow the upcoming rapper on Instagram, Twitter, and Soundcloud.

To enjoy this song visit the given link: https://soundcloud.com/graysonprod/saving-grace-southwes