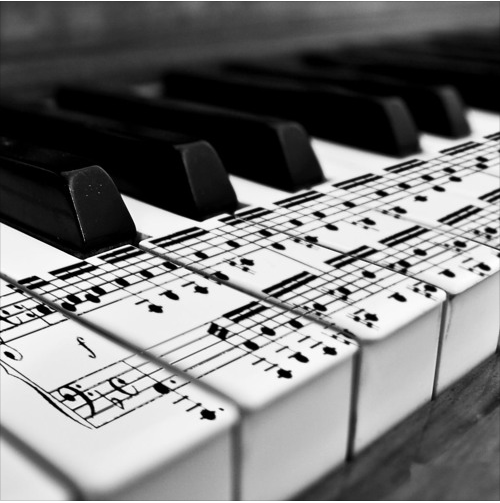 The out of the world artistry in rap by the astounding TTG$ has got a modern feel in it. He has come up with a stylish blend of pacy vocals in the track ‘Run It Up’ that zips along at an insane pace. It is a breathtaking execution by the stupendous Kansas based young rapper. At only 18 he has started to carry the legacy of a hip hop forward and he is not stepped a foot wrong. He is based out of the northwestern part of the city and has taken the onus of carrying the rap culture of that part of the world on his young shoulders. The audiences are flabbergasted by his unique moves and deft touches and enjoy the tracks on Soundcloud, a popular music site.

The prolific rapper TTG$ has displayed his touch of class in the track ‘Run It Up’ which has got a hefty mix of funk and fusion coupled with splendid vibes. The rapper is a cynosure of the fans because of his deftly composed numbers that are finely calibrated. The rhythmic looping in the song and the whip-smart hook has engaged innumerable listeners. He is a true blue artist who has got tremendous self-belief and makes his tracks with a lot of panache. The deft touches of funk and the popular vocals are based on mundane experiences and his cool presentation has earned him a lot of praises.

The ubiquitous beats of rap and the hypnotic swirls make the track one of the coolest releases by the rapper. The splendid jagged edges make the track classy.  His stellar performances are an instant hit and have scaled up the ladder in global music charts and he received accolades for that. He has got some other chartbusters that speak volumes about his credentials and they are ‘Flow’, ‘WASTED’, ‘Last Laugh’, and ‘WACK’.

Enjoying TTGS’s ‘Run It Up’ track on Soundcloud: