Victoria Rock Music Artist Steve Moffitt continues to roll out tracks that greatly escalate his name in the rock genre for all authentic reasons and melodic hook.

Kicking off the New Year with nostalgic immersive originals, artist Steve Moffitt has been performing extraordinarily well to construct a bright musical career. The Victoria Rock Music Artist is supremely talented and channels his versatility to offer up high-octane sounds that credit his personality. More to the point, the singer has a wide vocal exposure that makes his creations even more entertaining and rejoicing. The artist pulls his inspiration from various genres and styles mainly blues, rock, country, and several contemporary sounds, that make his songs original and fully captivating. The musician has a taste that finely defines his charismatic musical excellence and his works connect for its heartfelt emotions. 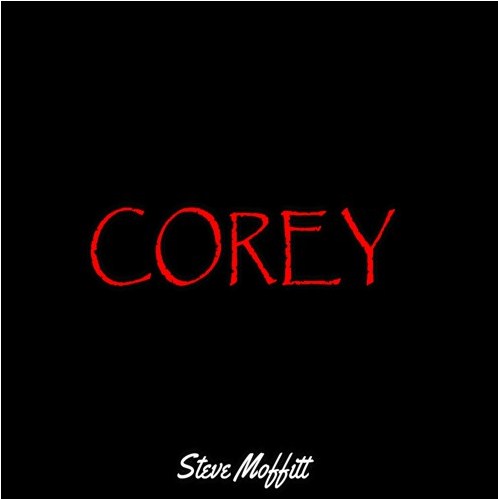 Even though the world may be filled with umpteen rock artists but there is something incredibly genuine and unique about this particular musician that makes it easier for the audience to bond over his music. The artist is authentic, unbelievably talented ad produces warm melodies to have the listener’s ears to the ground. By mixing elements of blues-rock, contemporary rock sounds, and alt-rock harmonies, the artist has recently dropped two new songs titled ‘A Dog’s Life’ and ‘COREY’ that sheds light on his tremendous potential. The artist’s voice plays a major role in hooking the attention that sounds amazing from start to finish. The mighty mix of distorted guitar riffs and simple era rock and roll sounds doubles the effect of the artist’s wonderful vocals that spins non-stop in the listener’s mind.

Coming from Melbourne, Steve Moffitt is a solo artist who holds several years of experience as a singer, songwriter, drummer, and guitarist. The artist’s unique sonic material in ‘A Dog’s Life’ and ‘COREY’ is worth experiencing on repeat. Currently, the artist is gearing up to release his upcoming album COLORFULL. Follow him on Soundcloud, YouTube, and Facebook for more details on his upcoming projects.

Here is the link to this artist’s SoundCloud profile: