Get through an enigmatic rock ballad with Canadian singer-songwriter KrisAnders and his debut track ‘Shattered’. He is the frontman of his rock band, Echo Watch. 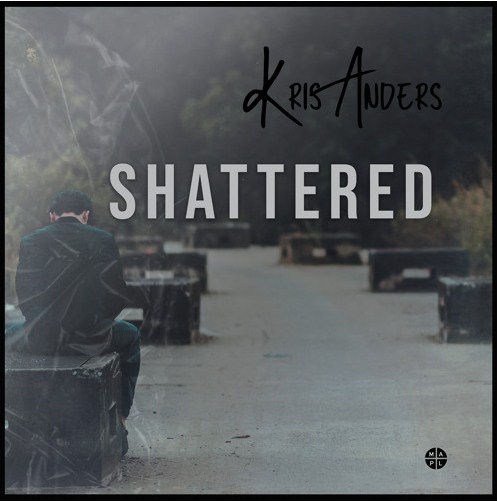 Multifaceted singer and songwriter KrisAnders is redefining the flavors of rock music with his latest single ‘Shattered’. This is the debut single by the artist as a solo performer. Featured with organic elements and poetic lyrics, the track is a musical treat for rock lovers and all kinds of listeners around the world. The upbeat musical arrangement is presented gracefully that compliments the artist’s dynamic vocal skills. The naturally raspy vocal tone of the artist adds a layer of warmth to the track which is further continued with the deeply emotive verses. Just like any other rock ballad, there is a subtle electronic guitar solo in the track that goes perfectly with the organic beats of drum and guitar strumming sessions. The track feels like a blast from the past yet a refreshingly mesmerizing piece in this modern era.

Hailing from the beautiful Okanagan Valley in British Columbia, this Canadian singer-songwriter is a rock vocalist and the front-man of his alternative rock band, named Echo Watch. With his 10 reigning years in the music industry, the artist has become a crucial part of the community and local band scenes. The artist developed his knack for music at a very young age and started playing for garage bands, school and university as well. The artist gradually honed his skills of singing and songwriting with a determination to create exquisite rock tracks like ‘Shattered’.

The track has been released under the production house of White Lion Audio. It is the first single off the upcoming album, titled ‘Tales from the Threshing Room Floor’. It is scheduled to release in this spring 2021. This artist is making some significant progress in the industry with nothing but his sheer talent and skills. KrisAnders also entertains the fans on social media sites like – Twitter, Instagram, and SoundCloud. Follow the artist to know more about his musical journey!