The aspiring and hot Philadelphia Hip hop artist OG Ree is drumming up his presence on the internet with his bombastic new single ‘Conversation’ Soundcloud.

Without uniqueness, nobody can thrive on success in the industry. The upcoming Philadelphia Hip hop artist OG Ree knows it better than anyone in the world. He always works hard towards the betterment of his musicianship. His style of hip hop music keeps changing like the wind. The latest single ‘Conversation’ has created a phenomenal buzz on Soundcloud. The slew of fans on Soundcloud has become fanatic over the success of the drippy trap song. Thousand of likes and hundreds of comments are showered on his music profile after it was released last year. Time has frozen when he starts making milestones one after another. His natural storytelling ability produced vivid and stark narratives in the song that bring reality into the picture. 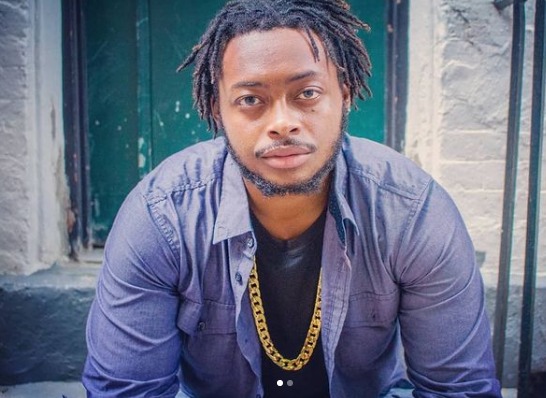 OG Ree has spent most of the days in Philadelphia because it has given him inspirations and hopes like no other place. The street hustles have intrigued him to write songs and rap about the vulgar reality that most people want to hide under the cover of glitz and glam. He was always interested in having a creative career. He chose music over anything else that could change his life. Music kept him out of trouble. He started rapping to feel the positivity by letting out his frustrations through words and grunts. He is a luminary for the next generation for the unique authenticity he has contributed to the industry.

His last hit single ‘Conversation’ is full of passion that captures the intensity he puts in his music. A song like this increases the level of aesthetic. It influences the audience with the motormouth performance. The amalgam of the futuristic chorus with the cold phrases offers subtle maturity to the song. His impressive creative exposure adds more than emotions and engagement to the masterpiece. His charismatic personality is revealed through the organized rap verses he utters throughout the single. Follow the exciting artist for more news on Soundcloud, Instagram, and Facebook.

Just go for this track ‘Conversation’ by OG Ree :