Minnesota Music Producer Lil dog buds up in the hip-hop landscape by creating two new masterpieces that place him as a strong contender and a high-profile musician.

Hip-hop producers are as significant as the rappers putting the songs out. Without these talented producers, there is no way that hip-hop rappers roam freely to get their verses heard. Even though the pandemic has put a damper on many, there are some undeniable talents like Lil dog who have fiercely matched up to the expectations of the craft by creating some amazing sound work. Every year, the competition levels up higher, and to shoot the bar a little more, the Minnesota Music Producer has already contributed his bit at the beginning of the year to keep things rolling on his side. 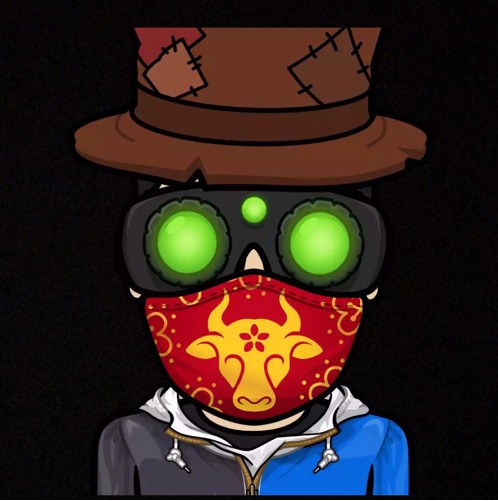 To attain proper recognition in the hip-hop space, the artist has recently dropped two new singles that largely summarize his abilities as a skillful producer. The songs ‘going to the stars’ and ‘Mindset’ samples put heavy hip-hop sound that drives with gritty sonic elements and offers something to every hip-hop fan. The level of variety that the artist introduces in his music, speaks on behalf of his abundant potential that is yet to be explored fully. The creative sound design with the required amount of punches compels the listeners to relive the classic essence of hip-hop that had been forgotten in recent years. Kicking with break-beats, electronic sounds, and a brilliant bass, the songs change their gear and when played at volume sounds fresh enough to connect instantly.

Coming from the United States, Lil dog is a dedicated music producer who is trying to get his music out there in the scene. With his vivid imagination and skill to experiment with a wide array of sounds, the artist has performed impressively in the songs ‘going to the stars’ and ‘Mindset’ that raises the expectations from him in the future. Hear out his music on Soundcloud and groove to the raw energy now.