Trap music artist Kilo House is dishing out an exemplary soundscape with his prolific interpretations of themes. He recently came out with the song, ‘Terror Train’ which features in his EP, Netflix, and Kill. The song promotes a dark-themes story through the undulations of production arrangements. The artist’s vision and insight s of trap EDM are exemplified in the verses of the track that takes the audience on a journey into the unknown. The obscurity and uncertainty of the song’s thematic scope are fascinating as the listener constantly gets involved in the song and its musical storytelling. 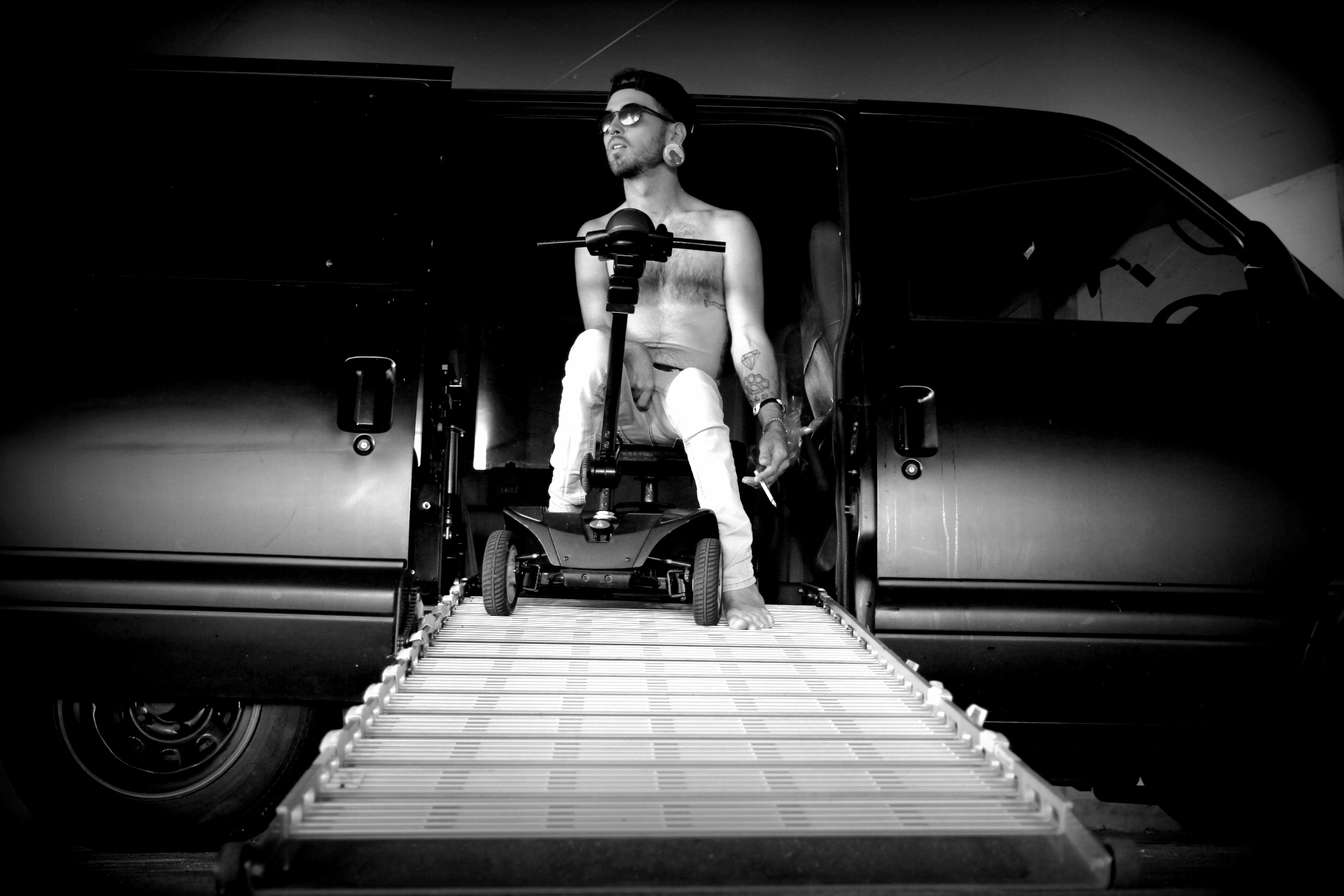 The upcoming trap artist from California is based out of Los Angeles and is associated with the production label, Vivarium Records. He comes from a deathcore background and had been associated with the ICON COLLECTIVE. However, he switched his sound towards bass that has helped him shape an identity of his own. The song, ‘Terror Train’ plunges into the depths of themes and emotions that are beautifully incorporated into the creative flow of the song. He cites Blink-182 and $uicideBoy$ are two of his biggest inspirations in discovering his sound and the expression through which he can share his insights with his audiences.

Artist Kilo House’s vision is to introduce the audience to the fun and recreational aspect of trap music. He has his own medical limitations but that does not hinder him from delivering his creative abilities in any way. Some of his other songs include ‘I.L.Y.’, ‘Oh Bones’, ‘Hits’, and ‘The Hopefuls’ among many others. As he sets himself to accomplish bigger goals in his career, he is only working towards the improvement of his music. As an artist, his primary aim is to indulge his audiences in his immersive soundscape. Know more about his latest materials by following him on Soundcloud, Facebook, Twitter, Instagram, and his official website.