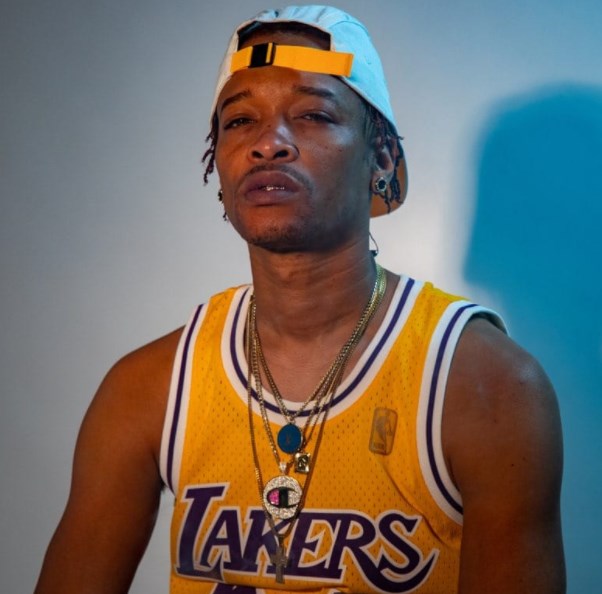 The fascinating rapper, Caine OTH will soar up the mercury level with his hard-hitting rap songs. He has made the fans taste the unique flavor of rap with his latest track ‘Daddy’. It is a thrilling performance by the gifted Las Vegas rapper Caine OTH. The brilliant song by the rapper is released for the fans by the up-to-the-minute production house ‘The Oth entertainment’ that has futuristic facilities. The rapper is from Los Angeles where he was born and spent most of his young age. But as he grew up he shifted to Las Vegas primarily because of his musical pursuit. He has come up with aggressive vibes of rap and it is a unique quality that sets him apart from his contemporary musicians. The exotically shot music videos by the prolific rapper are trending on YouTube.

The riveting rap number, ‘Daddy’ has got a magnificent hook and it is accompanied by breathy rap vocals. The rapper, Caine OTH has stolen the show with his smart vocal delivery and there is a heck of a pace in the track. The raw capture in the rap song has got a ripper of a melody that has slain the fans. A memorable edge is created with the high octane rhythm in the song. The catchy bangers by the charismatic rapper are streaming on major apps like SoundCloud.

The track zips along at a great pace with the bone-crunching velocity and the rapper has incorporated soft touches of funk in it. There is a breathtaking groove in the track and it comes with sassy vocals that have made the song ever so exciting. The rapper par excellence has gone through the grind and he has unleashed mayhem with his captivating style of delivery. Most of the posts that are shared by the rapper on his Facebook profile give the latest information about his forthcoming projects.

To enjoy the rap number ‘Daddy’, click the given below link: