Versatile rapper SIR COG is paving his way to success with his singles like ‘They’re Dying’, ‘They’re Dependin’ On Me’, etc. He is a new successful Hip hop artist. 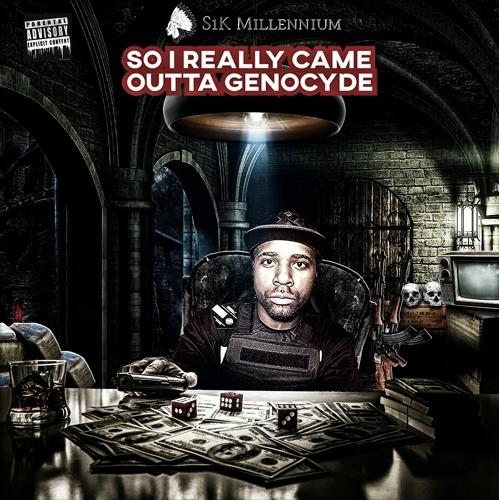 Creative productions and clever bars have united in the latest invigorating singles by SIR COG. The rapper provided a flawless rap deliverance through each of his singles like ‘They’re Dying’, ‘They’re Dependin’ On Me’, ‘This Ain’t No Joke’, etc to name some. The artist’s fair portion of the psyche is intertwined with subject matter and narratives of the bangers. Emotive lyricism along with a rising sense of contrast depicts the raw reality with honesty and unapologetic vides. The artist likes to consider himself the ‘Reallustrator’ who illustrates reality with musical creativity and individuality.

Keeping his name out there as the new successful Hip hop artist, this rapper is making some significant progress as he proceeds. The rapper believes in creating hard content that can move the listeners from inside. Hustling through his life and musical career, he has become the main artist of a newly found major Music record label, TKR Embassy Media. The label is going to the next name for Art and Entertainment. The rapper has an intoxicating vocal tone that adds more richness to his eclecticism and emotionally rich bars. Hard-hitting verses do not fail to envelop the listeners while providing something new.

The rapper has been recreating the authentic essence of hip hop and rap music with his creativity of wordplay amazing rap skills. The track ‘They’re Dying’ has a perfect balance of poignancy and optimism that sprawls through the banger. On the other hand, ‘They’re Dependin’ On Me’ reflects a more mature and responsible side of life where one finds it is hard to give up. Each of the tracks reflects the artist’s fair share of hard work and artsy. Currently, this rapper is planning to release more bangers in the coming days. Follow SIR COG on SoundCloud and Facebook to know more.