Florida Pop Singer Francis De Los Santos sets out a benchmark for others by giving out classic Latin vibes in his pop drenched songs that immediately resonate. 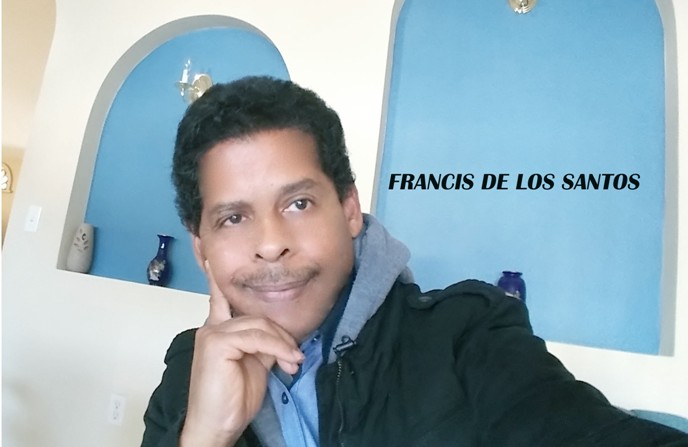 The Latin genre is constantly evolving and the credit goes to few incredible singers who have managed to bind together the classic essence of Latin with their various eclectic styles. An artist who has been consistently enjoying success in the musical landscape for his vocal style and other infectious characteristics is Francis De Los Santos. The Florida Pop Singer is one of the hottest entries in the mainstream league who with his creative aura has mesmerized the global audience. His artistry is not confined strictly to Latin music but is influenced by elements of pop, salsa, reggaeton, Balada, and bachata.

Blending the various genres with his artistic perspective, the singer has released a couple of songs that greatly signify his unbound potential. Few examples of such songs are ‘SIEMPRE TU’, ‘AMADA’, and ‘Amarte a ti’. There are smooth, sultry, and classic Latin vibes in all his songs that take the listener on a soothing audio journey. His voice leads with a fresh melody and highlights his clear passion that easily resonates with the audience. The singer’s euphoric approach engulfs the listener immediately and the songs can change the mood anywhere anytime. The artist lets his voice linger throughout the soundscape as the smooth Latin and jazz-influenced instrumentals provide a timeless backdrop.

Coming from the United States, Francis De Los Santos has always strived to satisfy his fans and followers with an original trail of immersive Latin songs and the artist has always lived up to the expectations of all with his enriching melodies. Built under the label Francis, all his productions reflect his great capacity to spread joy and rhythm with his Latin pop compositions that directly impress the audience at every level. A genuine musician who ensures that his music and songwriting help him connect to the audience is sure to return with more engaging soundscapes in the future. Hear out all his songs on Soundcloud now.

Check out his SoundCloud profile for more latest tracks on SoundCloud: