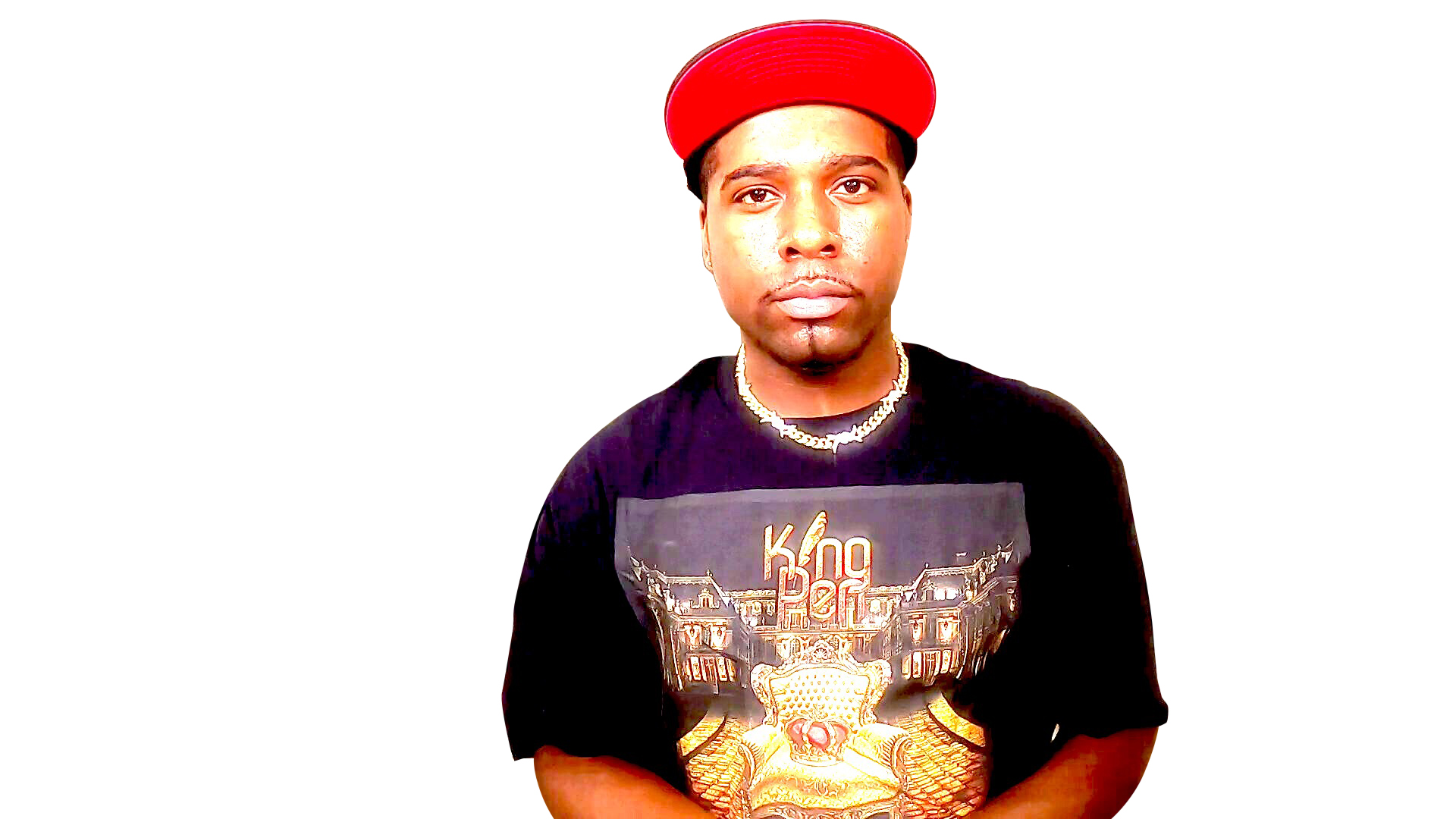 Upcoming rapper SIR COG delivers a poignant yet rebellious side of hip hop through his soundscape. His music offers the optimum balance between contemporary hip hop sagas and old-school verses. The confluence of old and new along with his own creative prowess has paved the way for one of the most powerful and dynamic voices in hip hop. His music stands out for its incredible production streams that give standardized concepts a break. His music is creating the premises for new artists with the same dreams like his. The song, ‘The System’ for example, shines with flying colors for its straightforward, outward, and progressive views.

The new successful hip hop artist SIR COG’s association with the production house TKR Embassy Media adds to his gradual journey into the mainstream. He is soon going to reach his creative breakthrough in the platform of arts and entertainment. His music reflects influences of his own life, experiences, and exposure. His song, ‘The Reallannium’ is another example of his creative extent of making a song come out as a shock, a revelation, as well as motivation. Some of his other songs are ‘Wit My Pen’, ‘This Ain’t No Joke’, ‘They’re Dying’, and ‘They’re Dependin’ On Me’.

Artist SIR COG is currently working on the release of new songs. Among his upcoming works are a new single releasing this summer, music tours as well as a series of the album. His music is more than just recreation and instills a deep meaning about life. He has brought a new style into the stream of hip hop and rap elevating its contemporary virtues to new degrees. His music is set to bring about revolution and rebellion in the right direction through inspiring lyrics and symbolism. Follow the work of one of the most promising acts in hip hop on SoundCloud, Facebook, Instagram, Spotify, Deezer, Tidal and YouTube.

Listen to more songs of SIR COG, check out the given below link: