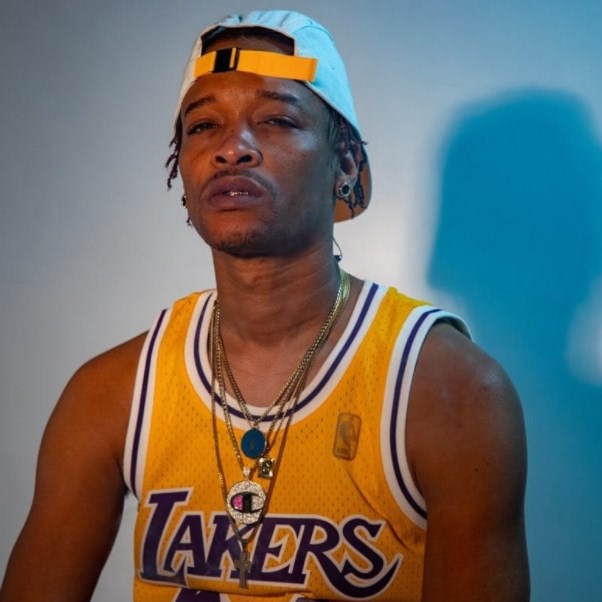 Featuring catchy wordplay and an ebullient dose of hip hop music, Caine OTH is making some brisk moves with his latest track ‘Paper’. The track will be appearing in the upcoming album by this artist, titled ‘The Sloth’. He is eagerly looking forward to the mixtape and this latest banger is bringing up the hype even more. The banger consists of a fair amount of musical creativity and lyrical ingenuity that makes it indulgent and enjoyable at the same time. There is a perfect balance of rhythm and beats that instantly makes the listeners bop their heads. The track has been released under the label of OTH Entertainment and currently buzzing through the industry.

This unwavering Las Vegas rapper Caine OTH has been making some significant progress through his musical journey with each release he made. Some of his tracks like, ‘Pressure’, ‘Ceasar’s Speech’, ‘KING 1’, etc have already impressed listeners as well as fellow rappers from the industry. The artist is looking forward to releasing more exquisite bangers in the coming days of his prolific career. His skills, talent, and creativity helped him to reach the peak of success.

The latest track ‘Paper’ was been premiered with an official music video as well. The music video is directed by Kemp.Studios and beautifully established the central theme. The hustling and bustling attitude of the artist sprawl through the whole track and sets an example of his identity. The subject matter reflects the unstoppable creativity of the artist. He does not require any paper to prove his skills or tell people about who he is. He has embraced the individuality of every other individual who is hustling and striving to make a fruitful living. Follow Caine OTH on SoundCloud, YouTube, Spotify and Facebook to know more about his upcoming tracks.

Listen to the track ‘Paper’, just visit the given below link: