Australian musician Tinyvix’s newest single, ‘ON ME’ offers you an unforgettable acoustic experience

Upcoming Canberra-based upcoming artist Tinyvix presents a breathtaking blend of hip hop and a little bit of Afro music in his latest soundtrack, ‘ON ME’. 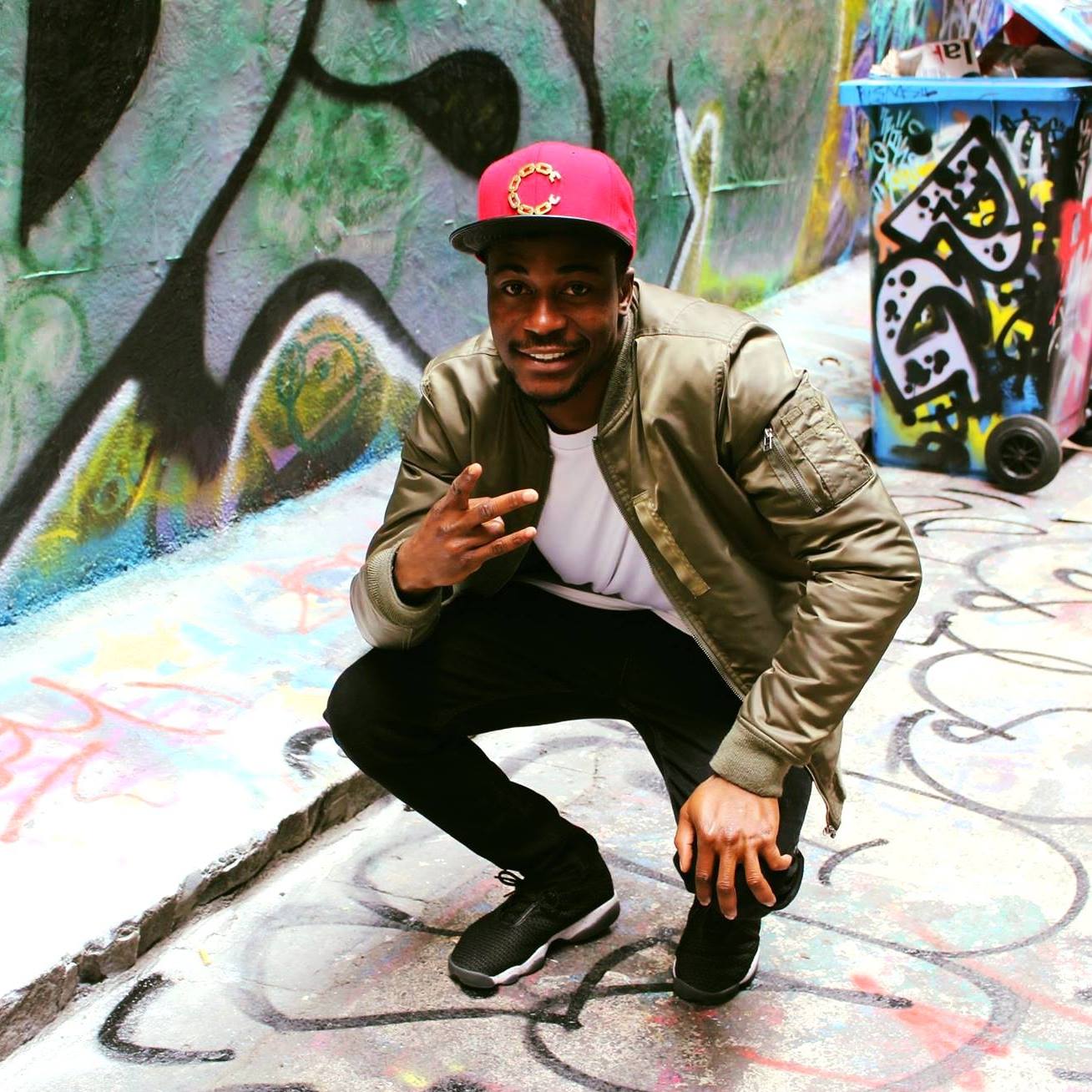 Hip hop is a universal musical genre that welcomes musicians from any cultural or geographical barrier despite being originated in the US. Musicians from all over the world have tried their luck with the genre. They wanted to make a name for themselves. One such talented individual, Afeez Babs, better known by his stage name Tinyvix, is making the hip-hop genre flourish with his creative and entertaining musical creations. He has recently dropped another amazing single, ‘ON ME’ on different streaming platforms, offering the fans an authentic flavor of hip hop, infused with his signature Afro beats.

The young and eccentric Canberra-based upcoming artist has been a fan of different types of music from a very young age. The genre of hip hop has always attracted him with its genuineness and originality. From his early years, he started writing his own verses. They expressed his truest thought and feelings through lyrical illustrations. His creations are based on reality. Most of them depict his own experiences and the world around him in the most artistic way possible. The listeners are bound to find similarities of their own experiences and emotions in his unapologetic music, offering a sense of comfort.

The freshly graduate musician is currently working under the production house Creative Minds Studio. He has been delivering brilliant hip-hop bangers creating a permanent place among the elites in the genre. Tinyvix’s latest sensation, ‘ON ME’ brings out his true rhyming dexterity backed by his thematic knowledge. The powerful lyrical wordplay presented through his unparalleled rap verses penetrates the hearts of the audience. He has already made an immense impression on the global hip hop enthusiasts with his previous creations like ‘Sober – Freestyle’, ‘Love It..’, and ‘Put In Work’. Listen to his music on SoundCloud and follow him on Facebook, Twitter for more updates on his future works.