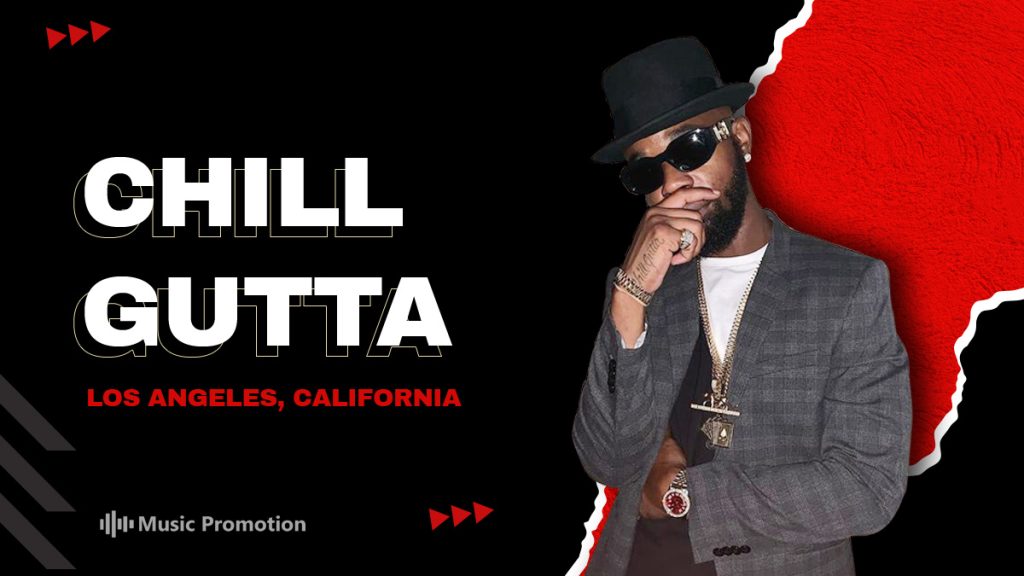 Satisfying listeners’ musical needs, CHiLL’GUttA is creating a new wave in the hip hop industry with his exciting bangers. The rapper is well revered for his eclectic style of rapping and indulgent verses that make his creations more impactful and relevant. He has recently dropped a banger named ‘Put Some Respect On My Name’, which is as intense as it sounds. Featured by Big Sad 1900, this track provides a hypnotic soundscape and unwavering hip-hop grooves where both of the rappers show off their talent. The track is filled with multiple immersive moments of emotion, creativity, and fulfillment. The banger is highly recommended for not only hip-hop enthusiasts but all kinds of listeners around the world.

All of his tracks been released under the label of The Billion Dollar Company LLC. The record label is the rapper’s own production company under which he handles the production. The Los Angeles rapper CHiLL’GUttA has released ‘YKWTFGO’ that is produced by Reuelethan. The track has created much buzz among the listeners as well as the modern hip-hop music industry. The similar intensity and puissant elements can be found in the other tracks like, ‘A Real One’, ‘Tailor Made’, ‘Face Down’, etc many others belonging to the artist’s musical arsenal. The tracks are produced by MookMadeIt, Dub4Eva100 and Phozer respectively.

Throughout his musical career, this artist has joined forces with numerous producers and offered listeners something unique other than conventional hip-hop music. The latest tracks are the greatest examples of his sheer individuality and a great sense of original music. The rapper is looking forward to releasing more tracks in the coming days of his musical career. Follow CHiLL’GUttA on SoundCloud to experience his bangers. He is also available on Twitter, Instagram and Facebook.

For more tracks, check out the given below link: