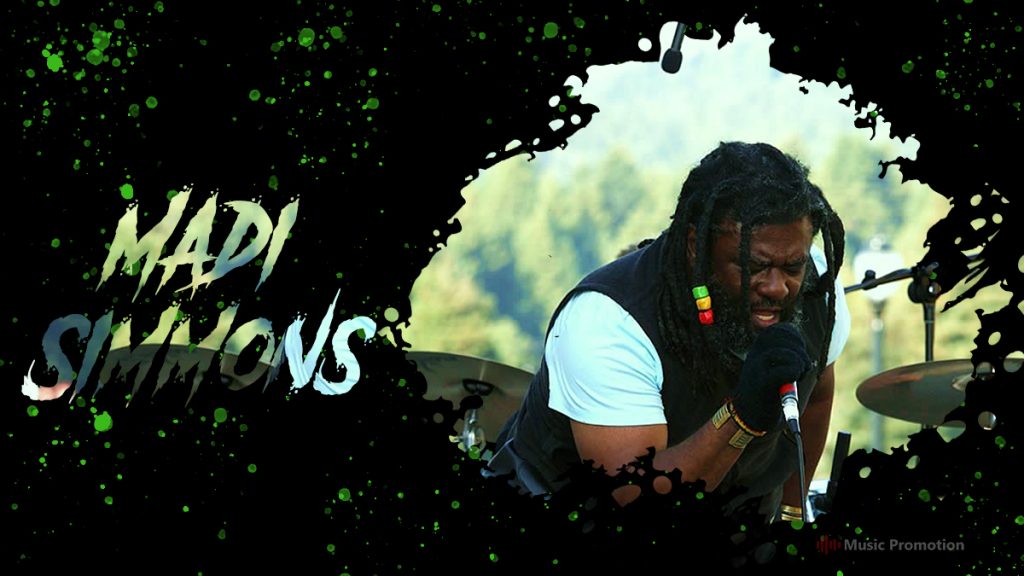 Artist Madi Simmons, harnessing his 16 years of long profession in composing music has been gifting the audience with his music. Having started his career as a drums player, he understood the use of the instruments in the reggae music genre. Although he has got a wide musical range, it is reggae that gives a stable destination to grow in his musical career. Since childhood, he has been inspired by artists like Smokey Robinson, Marvin Gaye, John Bonham (Drummer), Bob Marley, and Peter Tosh, and that’s just to name a few. One of the most beautiful tracks of the artist is ‘We Will Survive/Riddim’. The song can send the audience to the world of nostalgia

Reggae music evokes joy and spreads a vibe of celebration through very cheerful music. However, the song is different. It is melodic and rhythmic. It can be said the California reggae singer Madi Simmons has tried something more into the melody. He sang the song with feelings. So, he has sounded very addictive in his tone. It feels like he has absorbed the song first, felt it, and then delivered it to the audience. The genre which became famous in the ‘60s in Jamaica has given artists like Bob Marley and Peter Tosh. Inspired by them the artist Madi Simmons has lived up to the real character of the genre even with his other songs.- ‘I WONT LIVE WITHOUT YOUR LOVE/RIDDIM’, ‘I GOT TO STAND STRONG’, ‘YOUR LOVE WILL NEVER FADE/RIDDIM’ and others.

MADI has captured the real spirit of reggae music through the song, yet with some unique individual strokes. Although reggae music was initially used to cover the political, socio-political, and tribal issues or events, his song ‘We Will Survive/Riddim’ brings hope among the listeners and sends a message that ” Never give up”. The song is available on SoundCloud and to know more about him follow him on his Facebook, Instagram, and Twitter.

To enjoy ‘We Will Survive/Riddim’ visit the given below link: