Arkadian, having Understood the Essence of Hip-Hop, Delivers an Impactful Song ‘Heart of a Lion’

Arkadian, a New York rapper, has given a very impactful hip-hop track ‘Heart of a Lion’. One can feed their minds with positivity by simply floating on its stream. 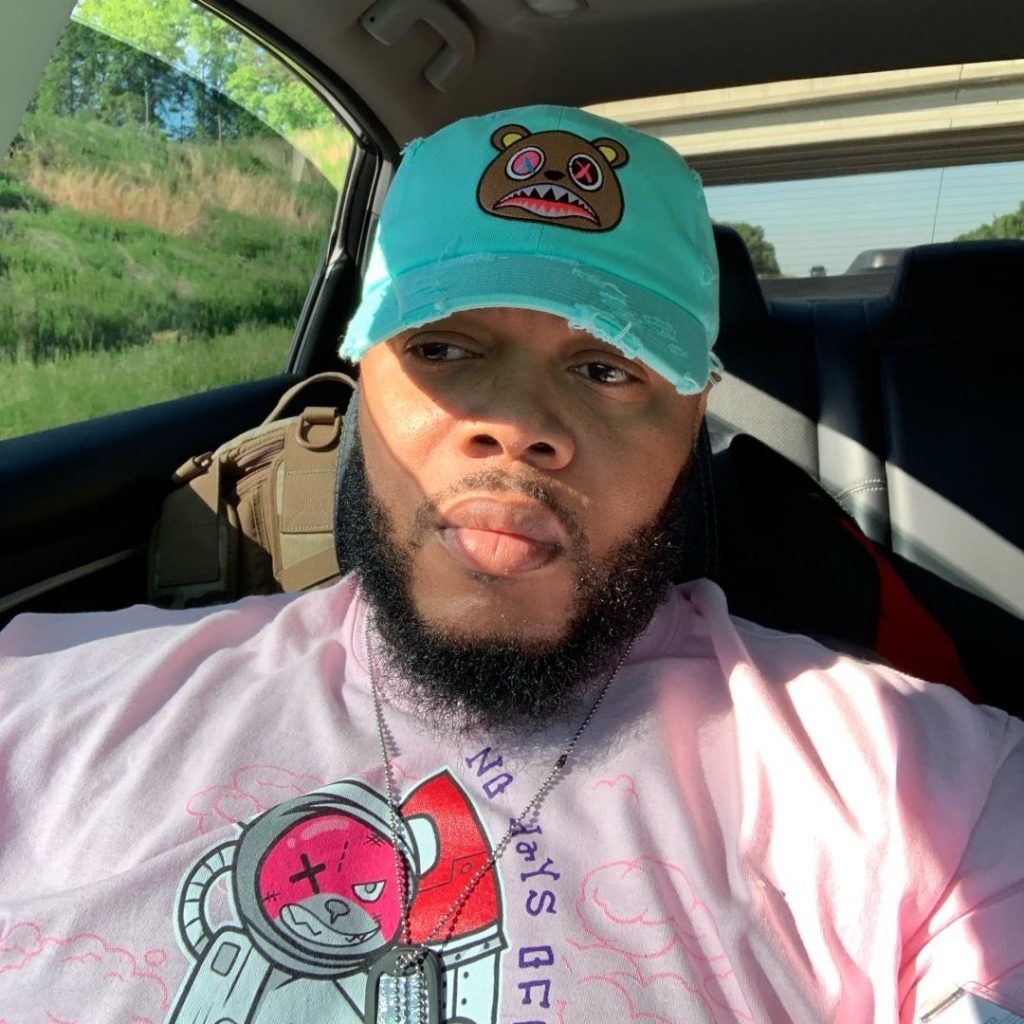 Artist Arkadian has given some of the most influential hip-hop songs. His songs are the outcome of his inherent self-confidence, and belief in music. The song ‘Heart of a Lion‘ is a pure hip-hop song with some strokes of melody. Listeners are going to enjoy both parts as the artist has performed impeccably in the song. From the arrangement of background music to lyrically strong lines, from the conceptually rich content to impactful singing, the song stands out in all aspects. Moreover, the quirk included by the artist has made the song feel to the hearts more enchantingly.

The background music of the song is groovy and upbeat. The digitally introduced instruments with the high bass lines, though sometimes moderated, have made a positive impact. A song like this is always in the need of impressive music to justify its thematic significance, which the music seems to perform throughout the song. As the name goes, ‘Heart of a Lion’, the song likewise dictates. Moreover, this song seems to be a byproduct of the New York rapper’s achievement for being perseverant in his strives. And the result shows that his ambition comes to fruition. One can imbibe the positivity that the song roar while listening to it.

The most significant part of the song is its rap. When it comes to the flow of speech none of his contemporaries can be as versatile and prolific as he is. His enchanting power of vocals can be felt in the song. It is evident, even in his other song ‘Somebody to Love’. One can feed his mind with positivity and love by simply losing himself in the stream of the songs. So, listeners can feed their minds with undiluted positivity with the song ‘Heart of a Lion’. To know more about the artist Arkadian, follow him on his official Facebook, Instagram, YouTube, and Twitter.

This lovely track ‘Heart of a Lion’ by Arkadian listen now only on Soundcloud: