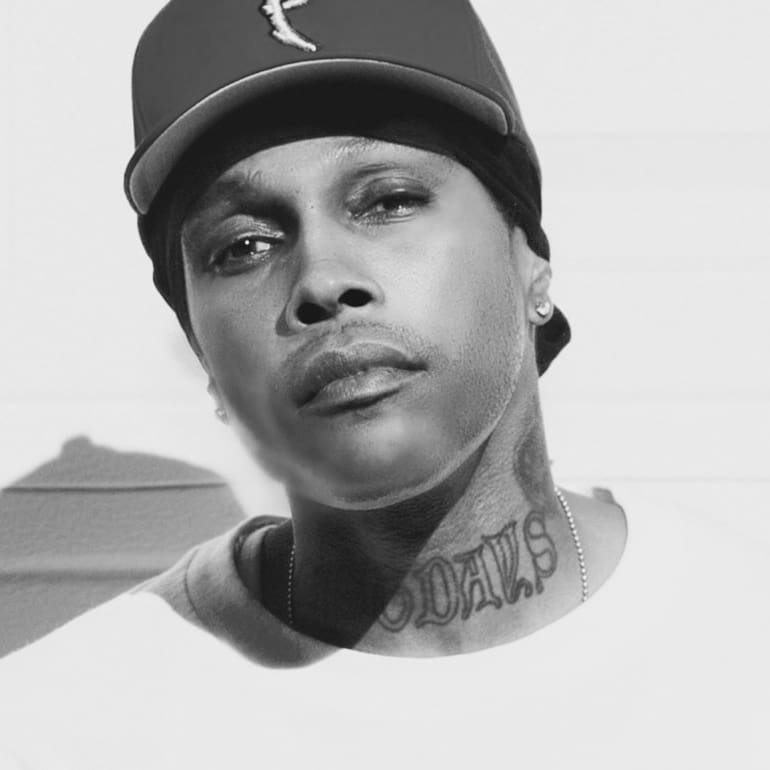 Hip-hop artist Crunch is going strong in his music career. Hip-hop music that originated to build unity among the youngsters has been lost for a long time. The artist seems to rejuvenate the old spirit of hip-hop music with a modern touch. The use of modern beats and digitally upbeat music and concentrated focus on lyricism characterize his songs as prolific in offering a diverse musical experience. His voice creates a driving force that couples with the use of quirk in his approach. The combination of both the elements provides a crisp and creative side to his music. All his songs are different and provide evidence of his versatility in music composition and songwriting.

One of the enthralling songs of the artist is ‘Dumb Crazy‘. The song lays out all the essential elements of hip-hop music and acquaints the listeners with his hip-hop supremacy. The song incorporates contemporary beats accompanied by variations like even-notes and offbeat. Another song of the Los Angeles hip hop artist is ‘Together‘. The song, likewise, is astoundingly generating a positive vibe and spread out among the listeners. The song is impressive for its rap. It harnesses the artist’s deep understanding of songwriting.

Almost all his songs, more or less, demonstrate his superiority and expertise in using poetic techniques and rhetoric. His songs, like ‘Rock with Me’, ‘Lonely people’, ‘West Coast Anthem’ and others are popular enormously among hip-hop lovers across the world. In his songs, the old hip-hop teams up with the modernized version. So, listen o the tracks of the promising hip-hop chartbuster artists, and feel the songs intrinsically. All his songs are available on SoundCloud. The artist is quite consistent in uploading in showcasing his skills. So, to know more about him and his craftsmanship, follow Crunch on his official Instagram, Twitter, and Youtube accounts.

Listen to the songs of Crunch visit the given link: