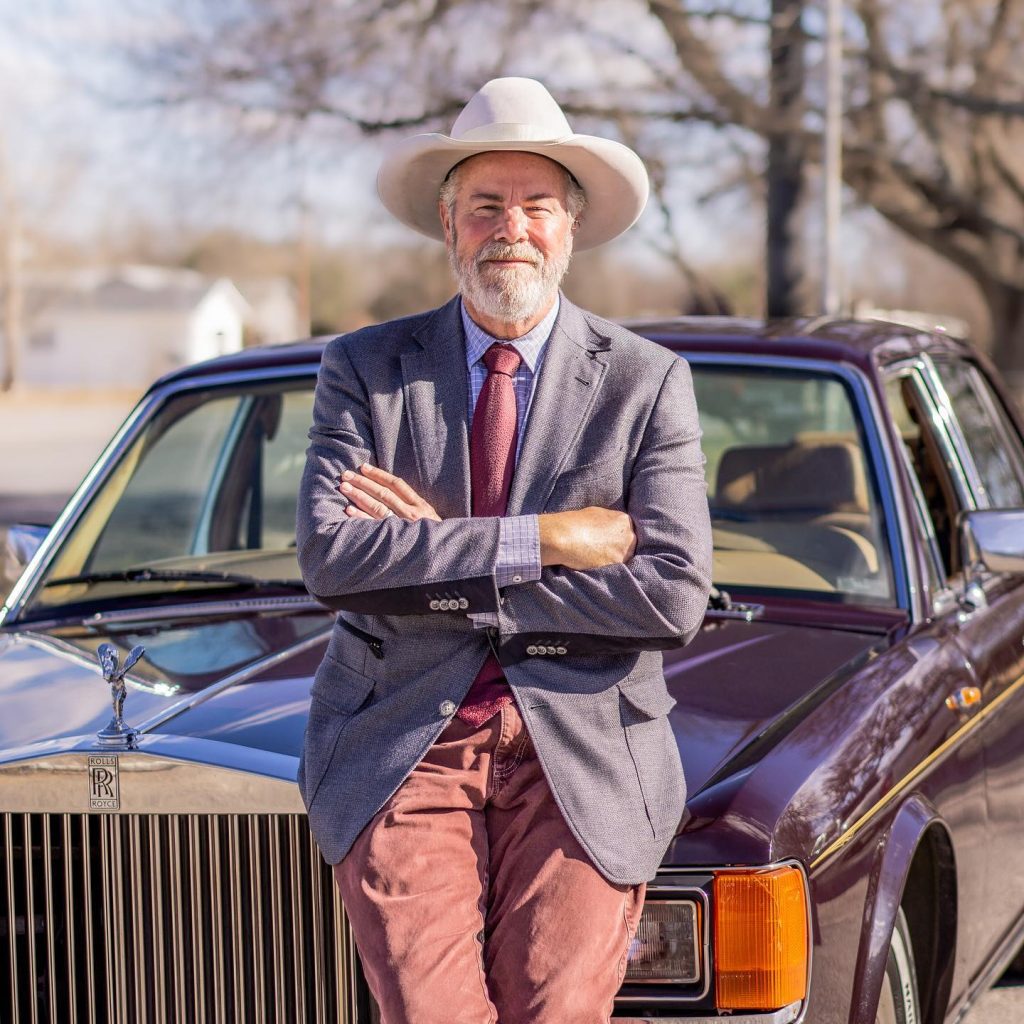 Well-revered music artist and legendary singer Robert Earl Keen is making some brisk moves of creativity with his latest folk singles. This music artist has enriched the music industry with his unparallel performance and worthy musical representations. His track ‘SINNER MAN‘ is of the most intriguing tracks from his collection that depicts the artist’s talent, skill, and prolific musical sense. Featuring robust layers of acoustic music and a raspy meandering vocal tone, this song is quite enjoyable and engaging. The organic and airy soundscape helps to establish the subject matter while churning out the authentic essence of Americana music.

Robert has been reigning in the music industry for a long time now and has spread his musical aura all over the world. He has a total of 21 records under his collection along with a band where he works as the main man. With thousands of live shows and folk gigs, this uber-talented Texas Folk Singer has slowly become a living legend who was ranked by POLLSTAR to feature in 20 Global Concert Tours. The trail of success created by this artist is soon followed by other Americana music artists as Robert is considered the pioneer of Americana. In 1998, this subgenre has been recognized by the music industry and Robert was the first-ever music artist to get featured on the Americana Music Chart.

Proceeding forward, Robert once again created a huge buzz with his latest single ‘SINNER MAN’. Other than this single, he has dropped numerous single recordings such as ‘BALMORHEA’, ‘Willie’, ‘Ride’, ‘Long Chain’, and the list keeps going on with a huge collection of Americana singles. There is a piece titled ‘Marty & Bill Intro (talking)‘ that offers the fun and humorous side of Robert through a live show intro. Find more interesting facts by following Robert Earl Keen on SoundCloud, YouTube, Spotify, and all the major music platforms. He is also available on Facebook, Twitter, and Instagram.

Listen to these songs by Robert Earl Keen: