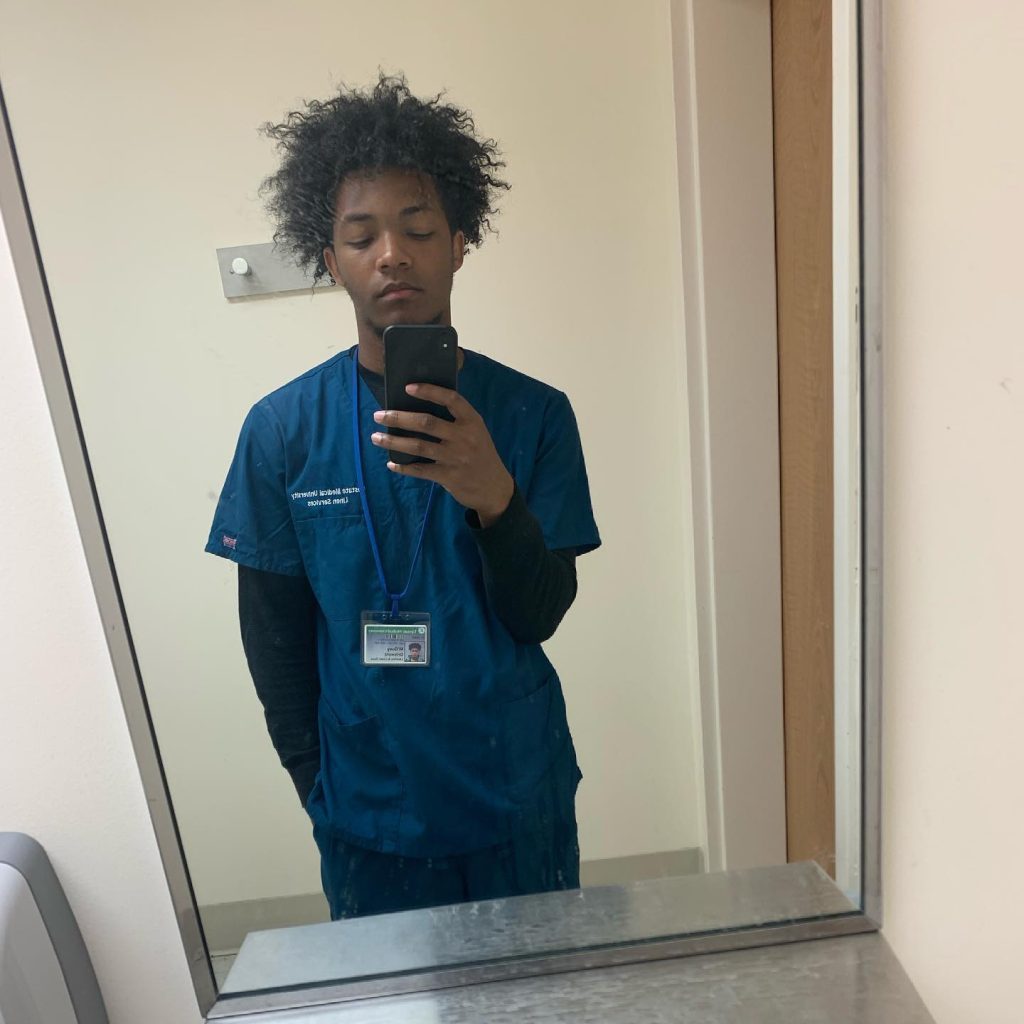 The profound nature of an artist flourishes when the supreme musical vibes find to connect with the proper voice. Krazy Attitude has righteously delivered some cultivated tracks through his charming vocals. His recently released playlist has 11 supremely performed songs. His quirky sense of humor met with some catchy tunes and the combination made a blast. Every song has its unique flavors. ‘Pray 4 Da Takeoff’ has showcased his prolific musical qualities with utter brilliance. His song ‘Do What I Want’ is one of the catchiest tracks that will force you to groove along with it. The never-ending oscillation has made the complete playlist supremely well-concocted.

His excellent voice modulations along with his witty accent made every song utterly compelling. This mixtape shades an ample amount of light on his musical potential. The New York rapper Krazy Attitude is on his uphill journey to win this world or music over. He is young but still, he knows how to stir the tides in his favor. He is smart and possesses a tremendous amount of musical talent. Krazy Attitude has provided some well-infused tracks in his previous tracks. The sheer alchemy of beat and captivating rapping verses has worked like charm in his songs. ‘Wonderful (Childish Gambino remix)’ has elaborated some verses that share bits of his music journey.

His ‘Go! (Common remix)’, has some exceedingly compelling breathless rapping game that can pin down the audience with the fast-paced charm of the song. His ‘Pray 4 Da Takeoff’ is going to be a go-to party number for a long time. Other songs on the playlist ‘Life In The Hood’, ‘Infamous (feat. Young Mel)’, ‘Fast Lane’, ‘Bounce Wit It’, ‘Just A Lil Freestyle (Part 2)’, ‘Lets Kick It’, ‘Heartbreak’, and ‘Til’ Infinity(Souls Of Mischief remix)’. And surprisingly enough each of the songs represents a separate musical vibe through their running minutes. These songs are available on SoundCloud along with the rest of his musical works. He is available on Facebook, Twitter, and Instagram.

Listen to all tracks from this mixtape ‘Pray 4 Da Takeoff’, just visit the given below link: