Upcoming Florida Rapper, D-Money Augustin is spreading some gripping charms of his distinguishing musical arts of Hip-hop & R&B in his latest track ‘One More Shot’. 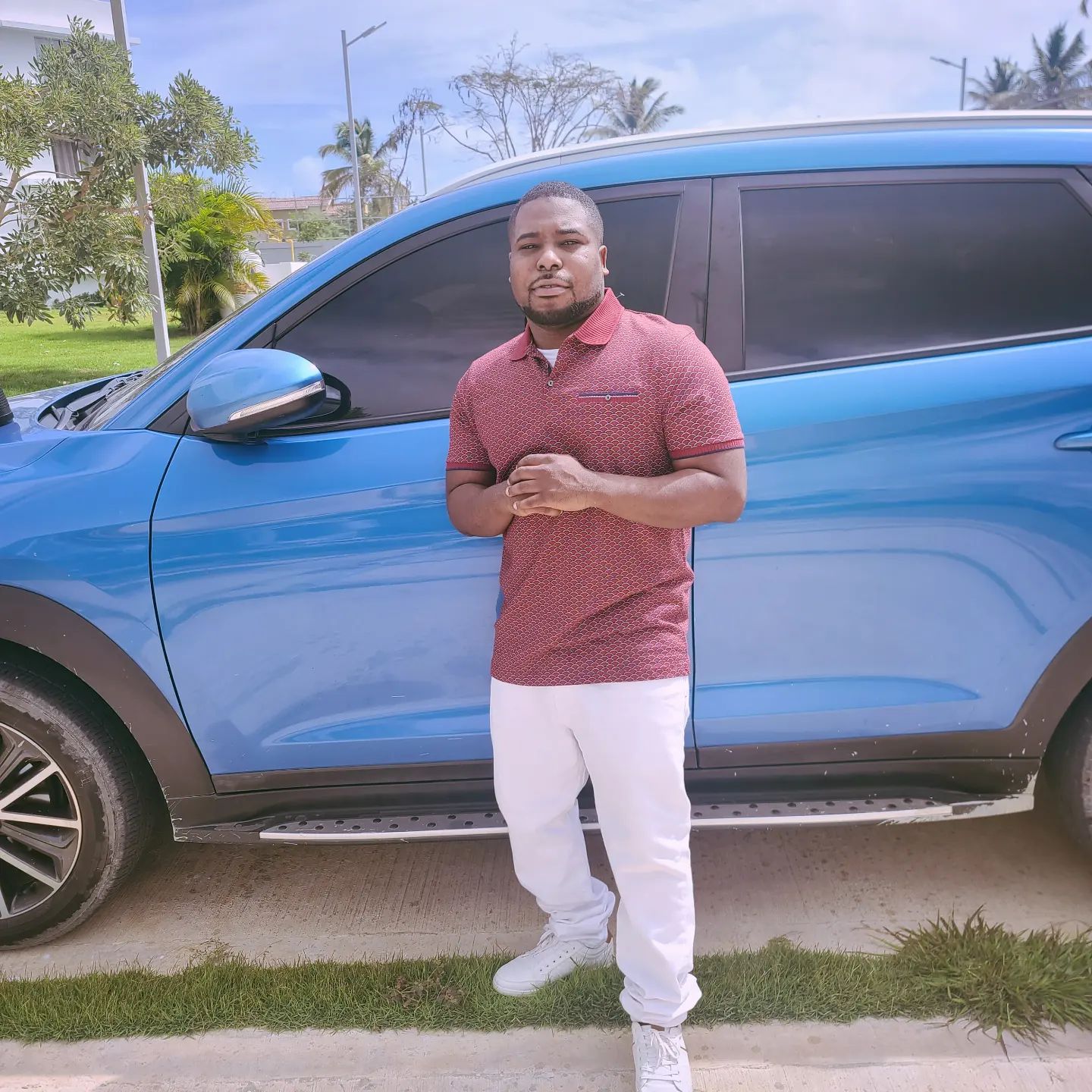 The success of a song depends on the various factors that create the overall charm of the song. And this charm is the deciding factor in its popularity. D-Money Augustin has made the song supreme with the unyielding gravitation of his vocal qualities. He worked with Lekunta Ekelam and Tcheezy for this song. ‘One More Shot‘ has showcased his brilliant musical aura with the gripping wordplays. Hip-hop and R&B is the genre he is passionate about and it is clear that his talents support his exponential growth in this musical genre. The greatness of his voice and crisped rapping verses can be widely appreciated by every listener of the song.

Whoever has stumbled upon the song has fallen in love with the song eventually. This Upcoming Florida Rapper is consuming his audience with his profound musical dialect. And his skills show the world how great he is as a music artist. D-Money Augustin is from Sarasota, Florida and since his middle school years, he started to pursue this musical journey. He said, ‘I started music in middle school. I always love doing music… It was a passion of mine.’ And this passion can be seen clearly in his prolific works in his latest track ‘One More Shot’.

The captivating tunes and the consuming diction of this song grow under the skin, spreading the wing of daunting. His enthralling accents have made the song extremely charming. Augustin is an uprising artist making the world witness his flight conquers the world of music, especially hip-hop. He is a star in making and his popular numbers are ‘Highs and Lows’, ‘Every night’, ‘Felt Like This’, ‘Wrong Turn’, and ‘Trust Issues’. This latest track is available on YouTube and SoundCloud. Know more about his musical ventures and upcoming projects by following him on Facebook and Instagram.

Listen to this song ‘One More Shot’ by D-Money Augustin: