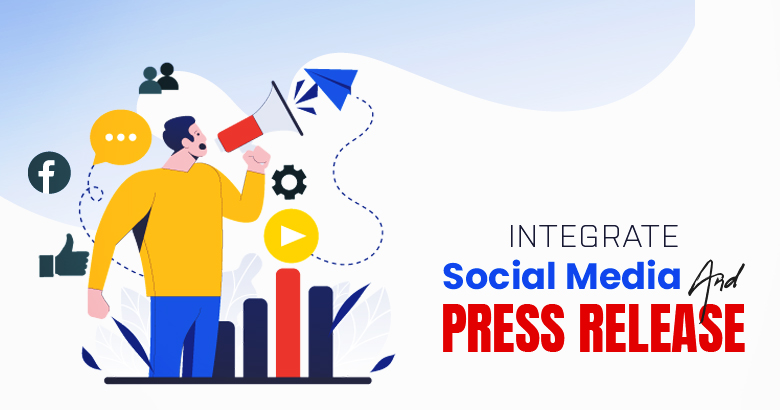 A press release is an official announcement or statement delivered to multiple media outlets to provide information about a particular activity such as launching a new product, annual financial reports, or clarification for any news or rumours to the customers, shareholders, and the other targeted audiences.

Purpose of issuing a press release:

Well, there can be many reasons for a company issuing a press release. A press release is a story that you tell your customer about your brand to build trust for your products.

A press release usually talks about-

• A new product that will bring revolution in the market, or change people’s perception and behaviour toward something

• Any strategic changes such as rebranding, changes in management, financial conditions, mergers and acquisitions, and others

• The purpose of doing business; the reason for a company’s existing

• To announce Achievements such as rankings, awards, and featured in renowned magazines

The ultimate purpose of a press release distribution is to gain maximum media coverage. A press release has a lot to do to create digital face value for a company in the digital world. The purpose of the blog is to make you acquainted with the hacks to integrate social media and press releases.

1. Promote your press release with hashtags:

Promoting a press release with hashtags is undeniably the best approach to trend something on social media. Hashtags will make a press release more searchable than anything else. It has always been proven the most successful tool to grab the attention of people.

On whichever platforms your business is active, add social media engagement to press releases. The platforms include Facebook, Instagram, Twitter, LinkedIn, and Google+. This will increase your social media interaction with your audiences.

3. Use LinkedIn to publish your press release:

LinkedIn is a platform where your company must be present. Ask your PR manager to share the press releases on the company’s LinkedIn page. LinkedIn is qualified as a social media platform for corporate professionals. Sharing the Press release on the platform will add value to your trustworthiness.

When you share your customer’s case study on social media, it boosts your credibility. It will increase the company’s face value. Instead of sharing the whole case study, you should share only the key or highlights of the study. It will not just draw more attention but also add to its goodwill.

Besides the writing content, a press release must be visually appealing. To engage more people on social media platforms, you must not underestimate the effectiveness of appropriate videos, images, and links. Create an engaging story with pictures and video embedded in the oppress release.
Even, you should also add social links to the boilerplate. It will drive traffic to your social handles and promote cross-marketing.

As a press release is considered an official statement issued by a company, it must include quotes and statements. Using the statement of the head of the company or the concerned authority will add more value and credibility than a normal press release. You must think of incorporating quotes properly to make them appear more authentic and official.

To increase the reach of a press release, making a press release SEO-friendly is mandatory. An SEO well-executed can make you appear in the top positions of the Google search results.

When you are announcing something, its tone determines its popularity of it. Your content can become more viral by using a unique tone that will build curiosity for it.