Be a part of this Netherlands Music Artist’s ecstatic musical endeavors in the newly released song ‘Do You Dream Of Me’, and experience the dramatic house vibes of RB. 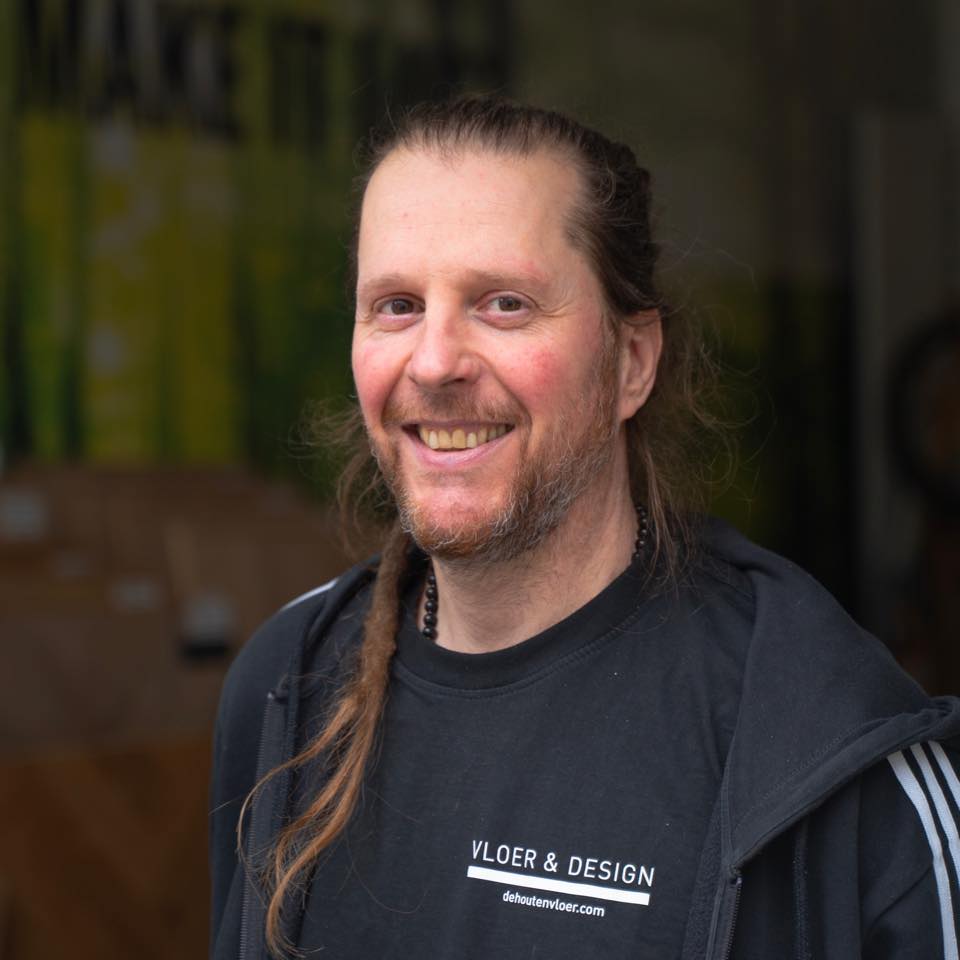 Life without music would be a dull one and yet the impressive musical diction of Richard ‘RB’ Bouma, famously known as RB, set the bars even higher. He is one of the most cherished music artists of Arnhem- the Netherlands. His music is fresh and will make you let your stress leave your body with his charming soundscapes. His recently released track ‘Do You Dream Of Me’ is a great work of art that will surely make you feel the wooing vibes of his vocals. Being a compelling songwriter and a music producer, he has always delivered songs that have some enticing formations to them.

This Netherlands Music Artist knows how to engage people with his musical creations. This self-proclaimed ‘Oldskool’ can make you fall for his old-school-vibes-packed tracks instantly. After working with various music producers, who are also his great friends he has started his journey with his own music production label ‘Dutch touch music’. And the song is produced and released under his label company. The EDM vibes, rather than the house elements in the song will make it more enjoyable and a treat to witness. RB has made sure that his audiences get those supreme musical vibes in all of his musical formations.

He is independent and very enthusiastic about his musically adventurous nature. ‘Do You Dream Of Me’, Here’s Johnny’, and ‘Keeps Me High’; are the songs that he has produced by far and many more tracks are coming on the way to make his musical journey even more fascinating. The dreamy moments and the gravitating tunes of his songs can be very intoxicating or meditating or both, depending on the listener. His music is available on SoundCloud under the name of his production label. He is available on Facebook and Instagram; you can follow him there as well for future updates.

RB’s ‘Do You Dream Of Me’ is now on SoundCloud: