Newest Hip-Hop Track, ‘Ya UnStan’nat’ by the Talented Chicago Rapper Koe G Brings Back the True Essence of Hip-Hop

‘Ya UnStan’nat’ is the latest released track by the gifted Chicago rapper Koe G is impressive by all means: it brings in upbeat music and well-written rap verses. 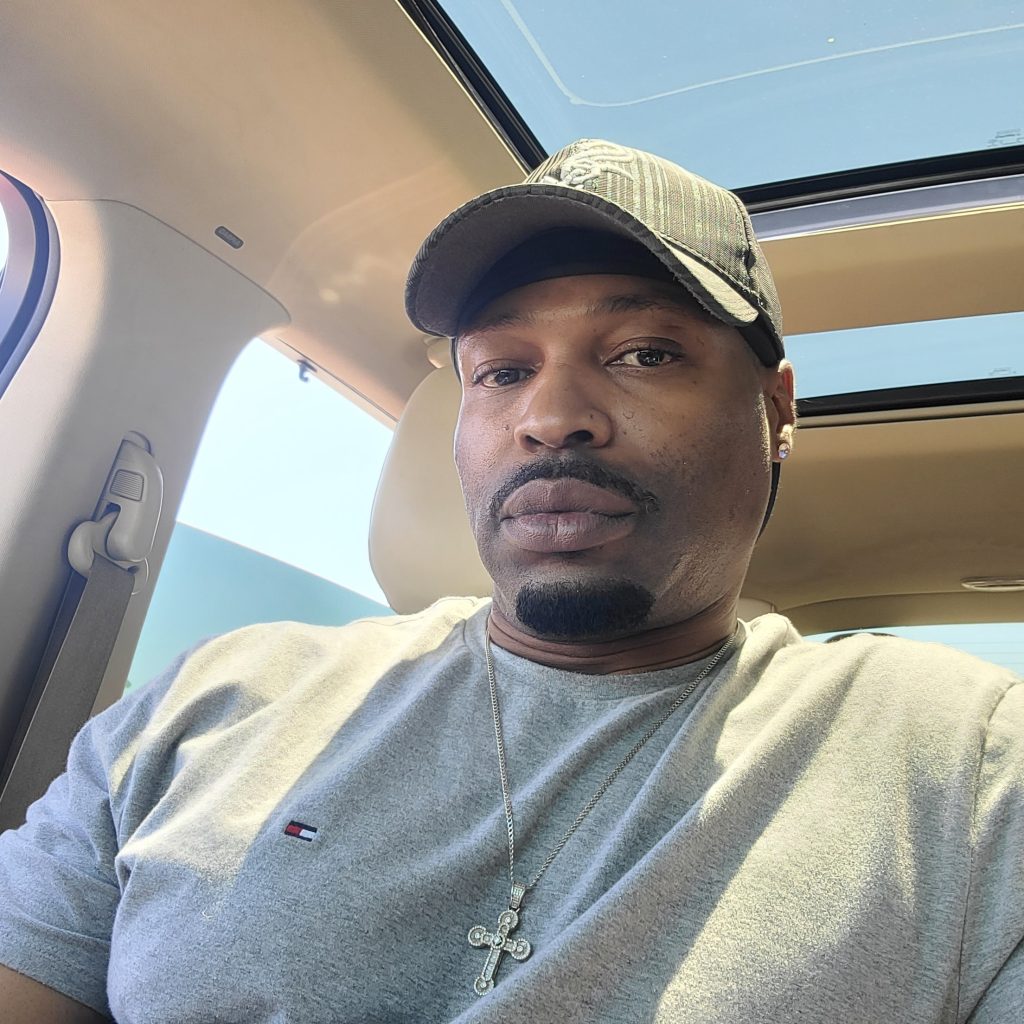 Creating an energy-packed track that is turning the heads up of the listeners, Chicago rapper Koe G did it again with his newly released song, ‘Ya UnStan’nat’. This is a fine example of a pumped-up rap song that has truly shown the artist’s caliber of making music that enlightens the environment immediately. The song carries the true essence of hip-hop and rap music with its catchy and dynamic beats. However, the most captivating part of the song is its impressive lyrics. The rap verses are well-written and perfectly reflect the message the rapper is trying to convey through his track.

The Chicago rapper has proven his habit of connecting to the fans and listeners through his tracks and lyrics and the reticent song is just the newest addition to the list of the artist’s brilliant discography. Released under his own label, THE NICKELBOY GROUP LLC, ‘Ya UnStan’nat’ is proof of the rapper’s ability to tell a story as the theme follows a man’s true feelings about liking what he sees in his woman and telling it right away. The entire song signifies how even tough people need loving, caring, and tenderness in their lives. His honesty is reflected through the lyrics which are perfectly paired with the composition of the track. Koe G’s vocal performance in the track showcases his confidence which is captivating the listeners even more.

The Chicago rapper has given similar performances in ‘NICKELFABULOUS’, ‘NEVA SAW ME COME’IN’, ‘DA MURDA I WROTE’, ‘HUSTLAZ ANTHEM’, etc. which are all available on Soundcloud along with the newest track. Fans can follow his Instagram, Facebook, Twitter, and UnitedMasters for further updates.