“Bonnies Song,” a track composed by Nashville country artist Ron Turgeon, has been winning the hearts of the audience with its compositing style and background story. 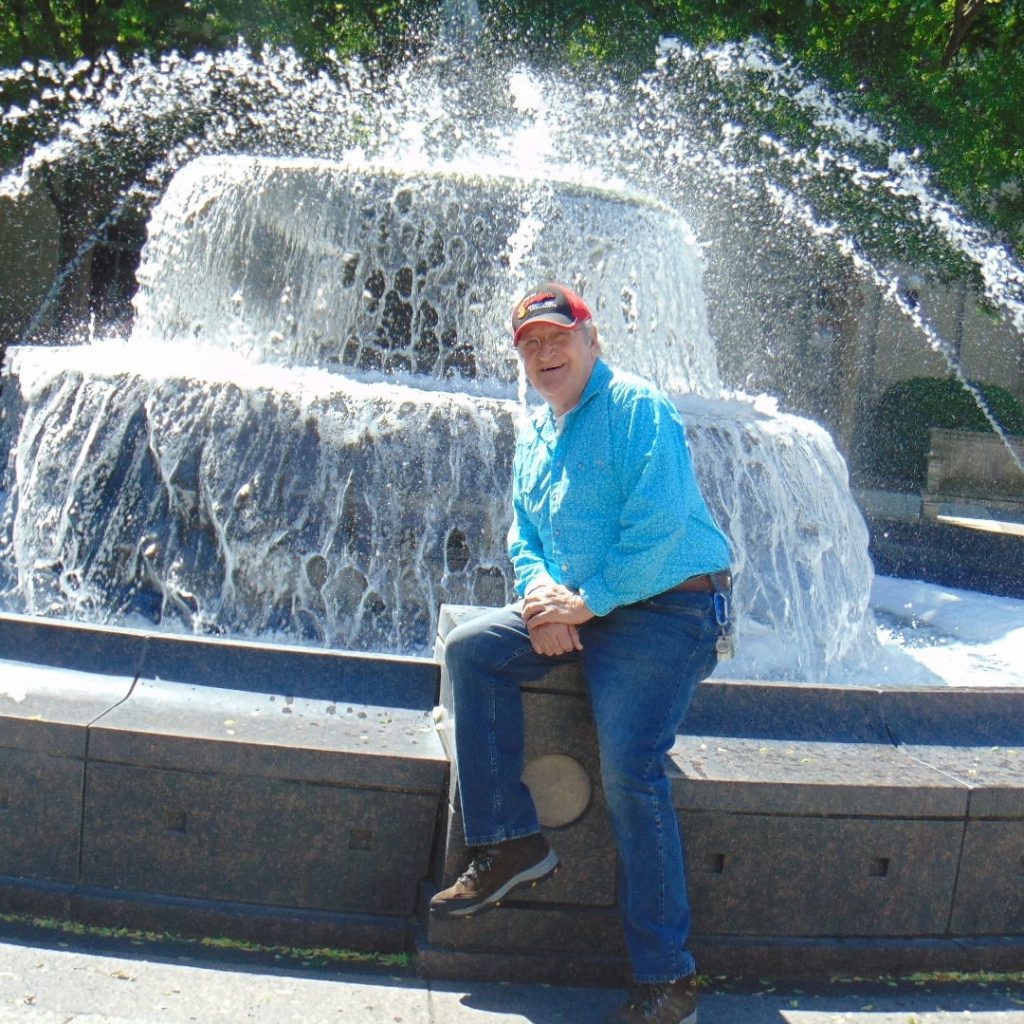 Several music artists are known for portraying their feeling and emotions via songs that they produce. Similarly, country music artist Ron Turgeon’s song “Bonnies Song” has been doing the rounds of SoundCloud with a unique script and songwriting. The artist has made a soothing song that carries a lot of emotions in it. The artist recalls the golden moments when he first met his loved Bonnie. The artist describes the entire story with the lyrics of the song. The background story of the song highlights Bonnie as a waiter, and the artist asking her out for a date, with the answer from Bonnie being a yes.

The independent and talented Nashville country artist is a resident of the United States and was born in New Hampshire. The artist started his musical career when he was only 12 years old by clicking the first nodes of his guitar. The ear-soothing composition of the song clubbed with the matching guitar tunes accompanies the flow accurately. The song has been well loved and appreciated by many music enthusiasts on SoundCloud, resulting in an astounding 35k plays on the music-streaming platform. The artist has set an example to all young and budding musicians that if there is talent and skill, one can always excel in their respective musical genres.

There are many artists who are an expert in the musical space of the country but it has to be said that Ron Turgeon is an exception. The manner in which the artist has pulled off the aspect of self-expression speaks volumes about his caliber and musical prowess. The energy and dedication of the artist are set to make him one of the renowned faces in the future music industry. Listeners can now tune into SoundCloud to enjoy the song “Bonnies Song.” Do not forget to follow the artist on  Instagram and Facebook for more updates on his upcoming releases.