Newly released music by the auspicious Las Vegas Hip-Hop Singer Star OTH is impressive in all forms; it is musically cheerful, and upbeat, making the listeners groove. 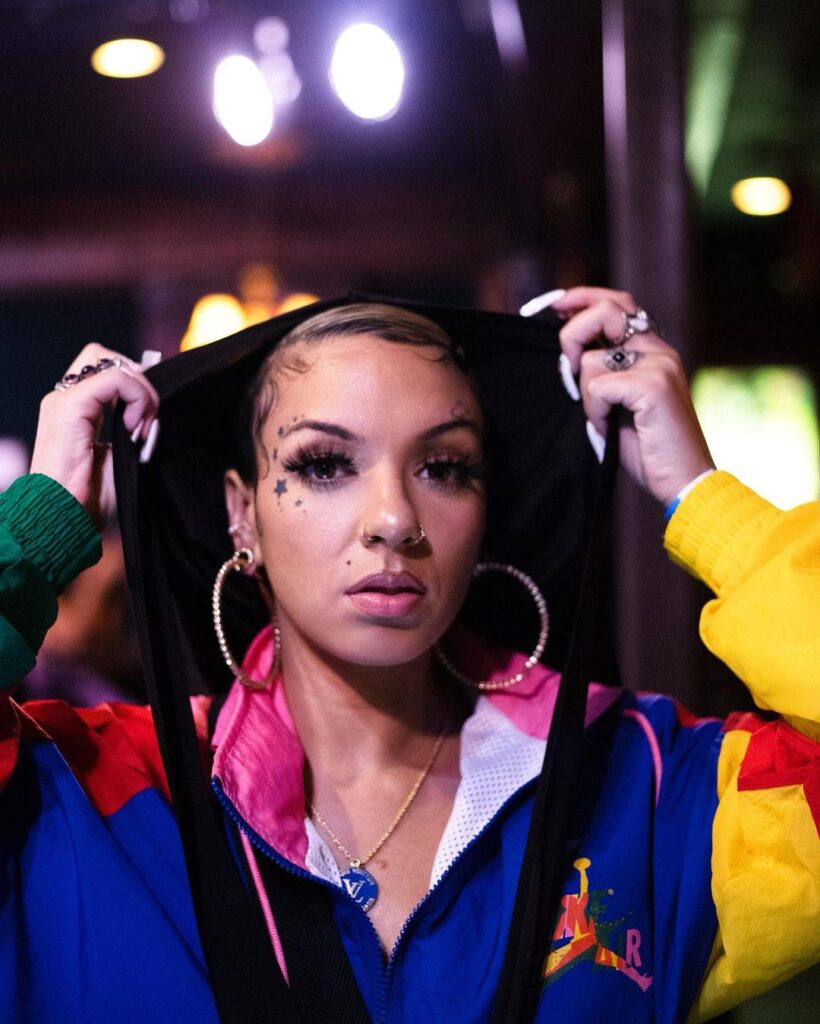 The performing genre of Hip-Hop is undoubtedly one of the most popular and famous genres in the world. It has given numerous artists their fame and success. The latest addition to this list is the rising Hip-Hop Singer and young talent Star OTH. The talented rapper has released two brand new and fresh tracks, ‘Nomo Free Hoes’ and ‘Kween Speech’ that is filled with surprisingly energetic beats and grooving music. These pumped-up and party anthems can easily light up any room and create an enchanting ambiance for the audience. The tracks carry the true essence of hip-hop and have mixed it with utter mastery of modern-day hip-hop and its digital beats.

The Las Vegas Hip-Hop Singer has shown her immense talent and caliber by creating these tracks which are impressive in all forms. The artistic growth that Star OTH has shown in these tracks and their composition is truly praiseworthy. It has not been long since the artist debuted in the industry but in this short time period, she has gained quite an amount of followers and worldwide music lovers who all have been appreciative of the latest releases. She has also created quite a name in the industry which has strengthened with the releases of ‘Nomo Free Hoes’ and ‘Kween Speech’.

The fresh and upbeat compositions paired with quirky raps have captivated the listeners. The production of these songs is ideally complemented by the Hip-Hop Singer’s enchanting vocals are also eulogized by fans and music lovers. This also established the fact that the artist is also an impressive singer. There are similar performances by the artist such as ‘Tell Me ft. Neicy Rocks’, and ‘Turnin Me On’ perfectly showcase the artistic maturity of Star OTH. The entire discography of the artist is available on Soundcloud and fans can follow him on Instagram and Youtube for further updates.