‘Classic Rock…Vol.8’, the album has been released by the Pop music artist from Perth, O’NeillFernandes. It has gathered many listeners in a short time span. 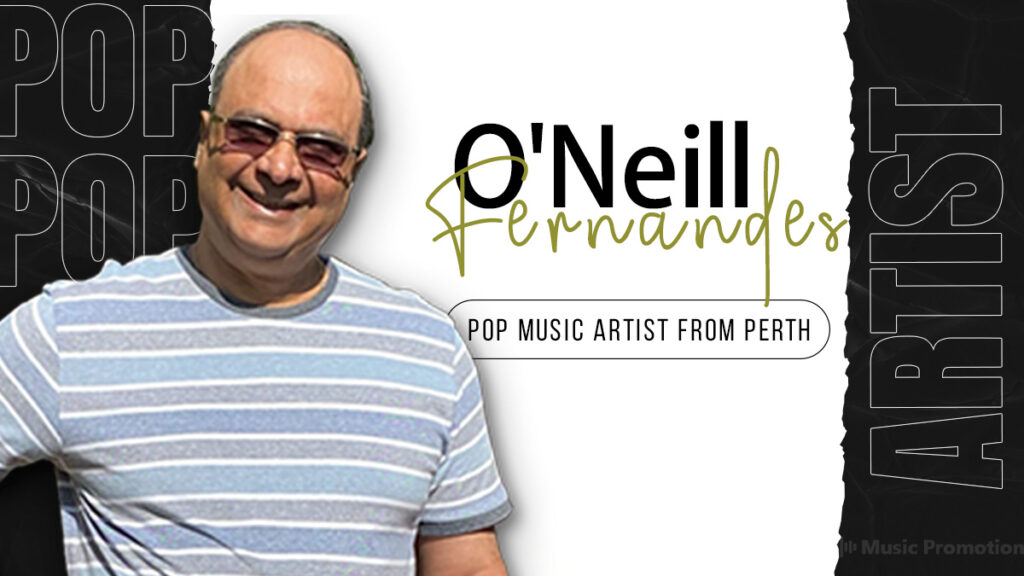 O’Neill Fernandes, the prolific pop musician is spreading his musical charm with all of his brilliant work. The artist has reached out to the global audience with thematic pieces of music. Their intriguing tune has accumulated ears from all around the world. The rhythmic flow of it creates a whole different vibe. O’Neil is an independent artist who likes to make music on his own. He single-handedly creates, records, and produces all the soundtracks. His innovative style of approach has created a buzz among all the listeners. He inspires all the aspiring artists with his creation.

This Pop music artist from Perth is gaining a lot of attention with his latest musical craft. He has come up with an enigmatic album, titled ‘Classic Rock…Vol.8’. This album has twenty variant kinds of songs and all of them have a different aura within them. The subtle rhythmic flow of them has the potential to grab the attention of the audience. Among all, two of them have reached out to the maximum number of listeners; those are ‘Drive By’ and ‘San Francisco Bay’. His flawless deliverance has made the songs even more approaching. He has showcased his creativity in these soundtracks, which has amazed the listeners even more.

O’Neill Fernandes is an established artist in the industry. He has given a lot of songs in his musical career apart from ‘Classic Rock…Vol.8’. With all of his songs, he has created a vast array of soundscapes. Some of his exemplary creations are ‘Like A Rolling Stone’, ‘Pretend’, ‘Can The Can’, and ‘Substitute’. This artist has amplified the true essence of the genre music with his songs. All of his creations are available on SoundCloud and YouTube. So visit his profile and listen to all the excellent songs. Apart from that, follow this rock star on Facebook to get all the updates on his upcoming projects.

O’Neill Fernandes is growing more with his latest album: