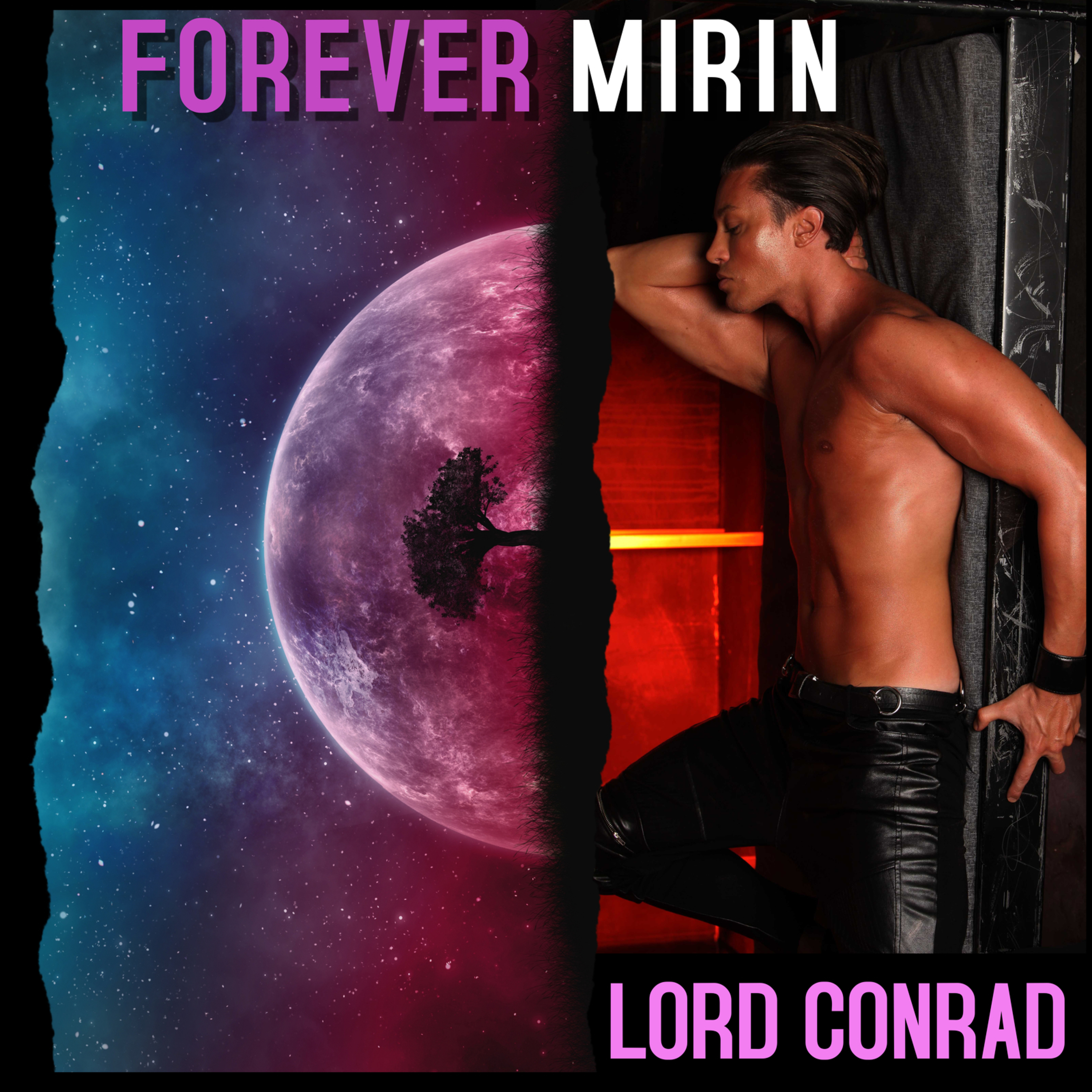 Lord Conrad has already made a music video with over 1.5 million views titled “Lord Conrad – Touch The Sky”

As well as the famous single “Lord Conrad – Only You” which officially entered into the famous YouTube dance channel “ELEMENTS,” Becoming the emblem of shuffle dance at an international level.

If this is not enough he has done a collaboration with the famous YouTuber gamer Pepo3393, giving life to “Lord Conrad – Videogames,” an exciting music project, never before realized in Italy.

The single is a mix between trance and hip hop, it is the perfect combination of European musical taste mixed with the American one.

Both stars already have millions of video views on YouTube.

Soon after the realize the song has become the track for FORTNITE GAMEPLAY for all Youtubers n Streamers all over the world.

With already 6 international music hits under his belt, Lord is coming back again with an ambitious project, combining his success and musical skills with VideoGames and Aesthetic passion.

If one digs through the sound mélanges, the throbbing bass lines and the alternately melodic and kinetic textures of Lord Conrad’s catalog, his latest, “Forever Mirin” will be welcome if slightly unfamiliar addition to his collection.

The track moves through dynamic passages, intense dance-floor rave movements, and deeply textured trance soundscapes that will leave the listener on the edge of his or her comfy chair.

“Forever Mirin” unfurls at a deadly pace, with elements coalescing out of the void, building up a head of steam.

This record is clearly the work of a more seasoned creative. The wide-eyed naivety that helped to make Lord Conrad’s earlier works such joy is tempered with experience and a more cutting edge sonic palette.

A multitalented artist, Lord Conrad has made his mark in almost all forms of art. While he leaves his listeners in awe with its touching music as a songwriter, composer, and DJ, he is equally at ease on the ramp as one of the hottest models.

Moreover, the Italian artist is also a fabulous dancer who effortlessly sets the stage on fire with his electrifying grooves.

He evokes the substance of an artist; making music around his personal life experiences.

Lord Conrad burned the ramps with his modeling, as a dancer and PR specialist, he earned massive appeal in clubs across Milan.

Music turned out to be his ultimate life turning mission, where he saw a medium and a catalyst for self-expression as well as sharing of positive messages with fans all over the world.

The music of Lord Conrad can be described as the ultimate sound from Olympus. It also carries his deep personal philosophy of helping and listening to others.

Lord Conrad is a symbol of glamour, charisma, fashion, style, and most importantly music. He is one of the fastest rising star of the 21st century with global popularity and this popularity is increasing worldwide each day as he is getting featured on international media outlets and magazine.

His philosophy reflects his own sweet, altruistic and sensitive character. He believes people should focus on spreading positive messages and be themselves by following whatever their passion is.

“I love helping and listening to others. I think that every single person has the potential to achieve great things.

No matter what is your social, sexual, religious or any other status, we all gonna make it, just all together just be yourself follow your passion and push it to the limit!! 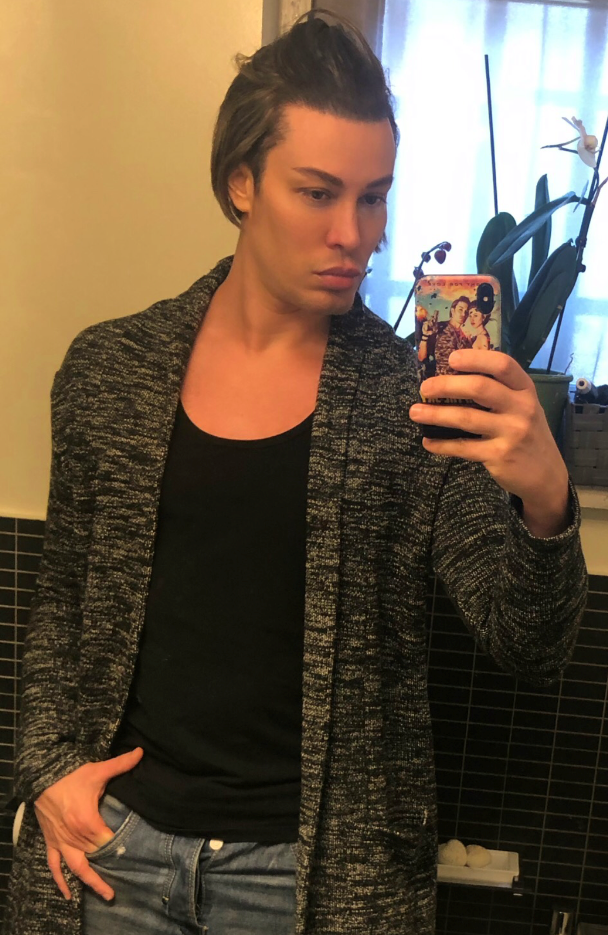 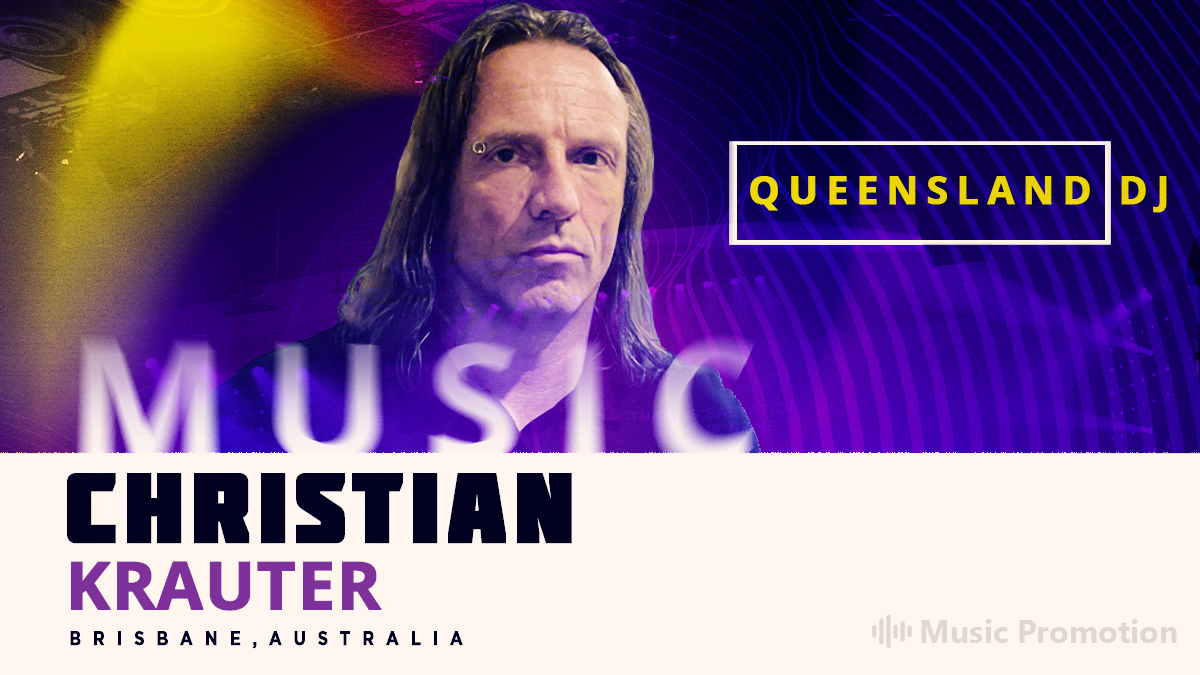 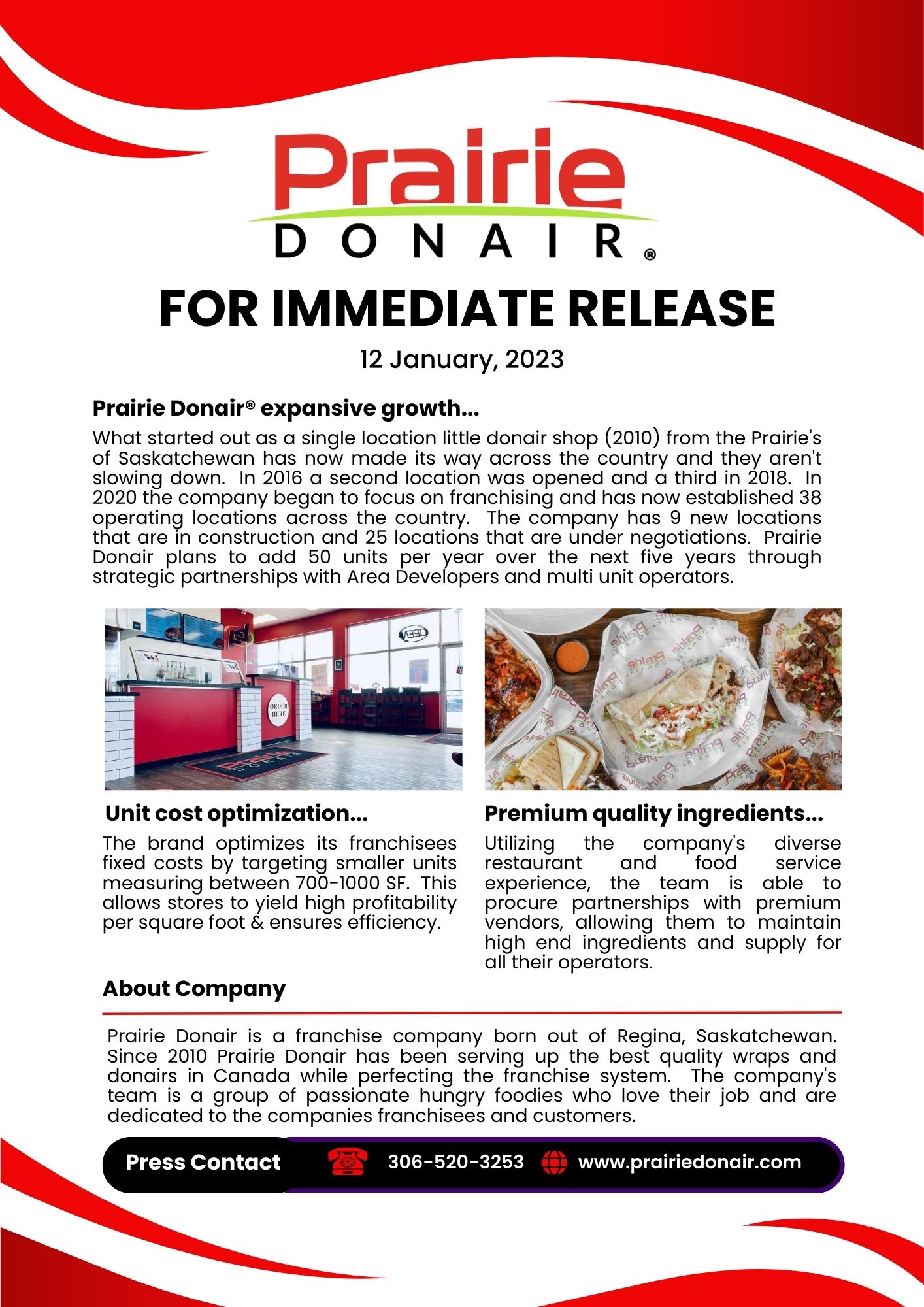 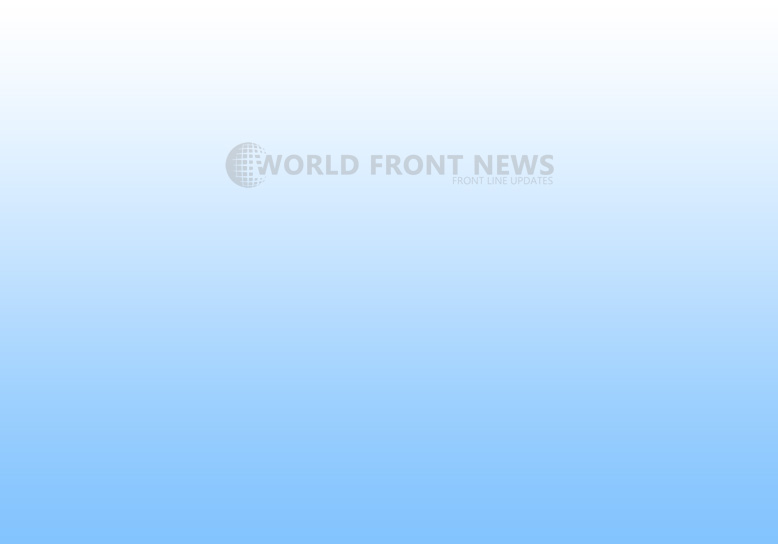 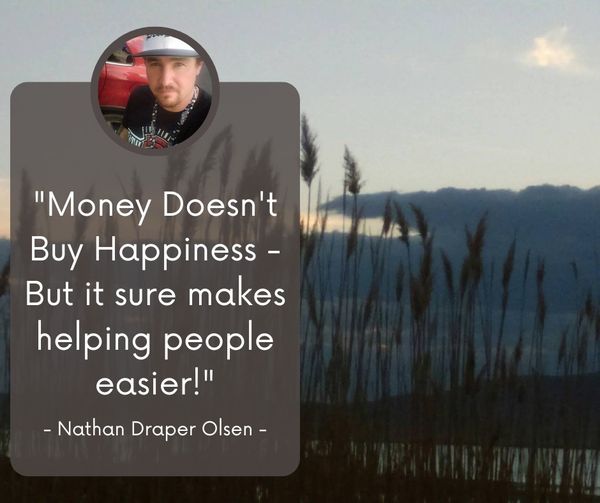