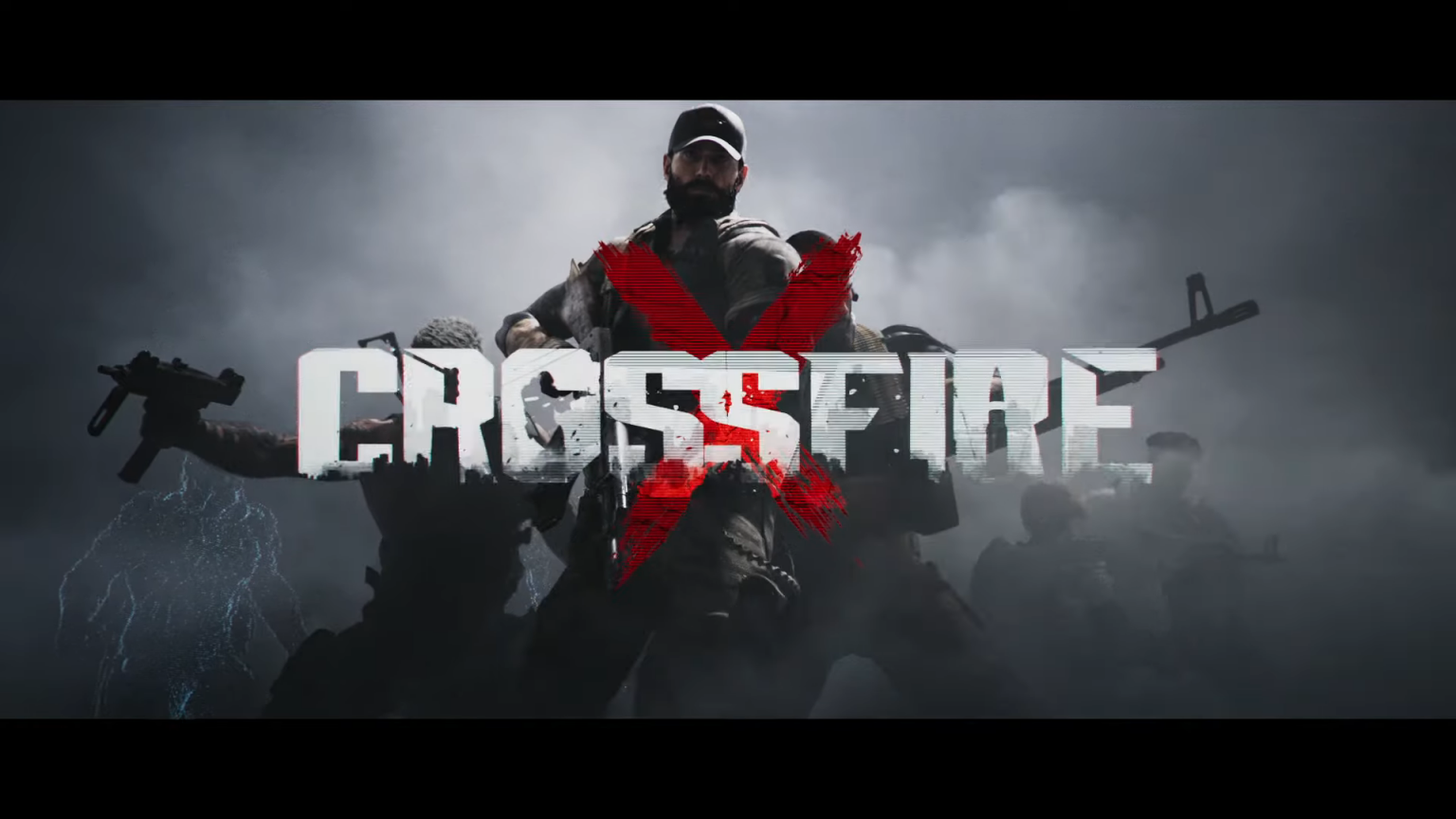 Almost all the PC gamers are familiar with the ultra-popular first-person shooter, Crossfire. Crossfire is developed by South Korean developers Smilegate Entertainment. It is a free to play military FPS which has turned out to become one of the most played first-person shooter games in the world.

And there is good news for the fans, as Microsoft is working with the developers to bring the game to the platform of the console. According to the developers, Crossfire is coming to Xbox in 2020 with a single-player campaign designed by Remedy Entertainment. The console version will be featuring some great features of the PC version and this version will be brand new with so many new modes.

Remedy Entertainment is a well-renowned company and has a glorious past of developing engaging story-driven games. The studio is behind the games like Max Payne, Alan Wake, Quantum Break, and the recent genre-bending game Control. The studio is pretty famous for delivering tight and well-written stories and developing a military-focused first-person shooting game seems to be the last thing the studio would like to be involved in.

The Technical Art Director of SmileGate, Jin Woo Jung turned out to be a huge fan of Remedy Entertainment and he immediately went for Remedy when the studio started thinking about their single-player campaign. Remedy agreed to this campaign as the company wanted to be a part of one of the biggest games in the world, even if they had to go out of their comfort zone. The original game was released in 2007 and the developers have been working hard to build around the gameplay and the characters.

This game is all about what you would expect from a military FPS. The game features two major factions: Global Risk and Black List. These two are involved in a consistent battle and the game is designed with various game modes to play across dozens of maps. The game is designed with classic modes like Free-For-All and Team Deathmatch, and crazy modes like Cops & Robbers, which features a team of cops trying to uncover the hidden robbers. As you progress through the game, you earn currencies and can unlock new weapons and equipment.

CrossfireX is scheduled to be released sometime next year on Xbox One.