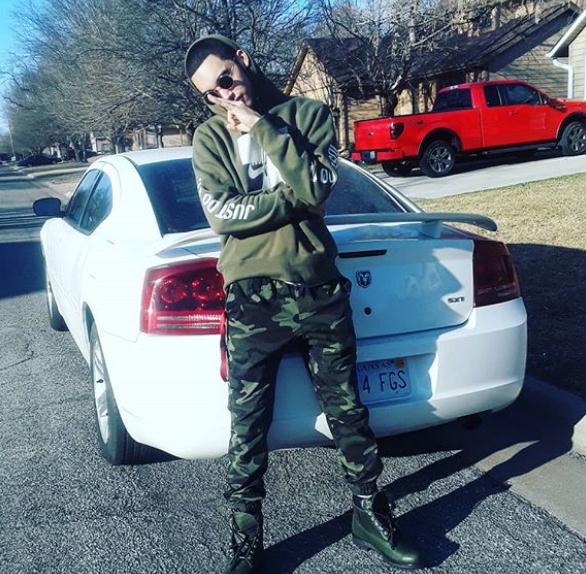 Music has forever been the means of drawing delight among all and sundry, and hence, one always comes across eminent musicians trying their best to come up with something innovative every now and then for them. The latest track ‘Religion’ by the renowned artist JMise has become the latest talk of the town owing to the effortlessness with which the youngsters are identifying with its composition. The scintillating beat and rhythm of the song has already become a trendsetter ever since its release. The heavy use of bass coupled with the moderately fast tempo of the song adds the much-needed swag element into the song.

The song ‘Religion’ was recently released under the Production House of Holder, and it clearly reflects the amount of hard-work and expertise that went into the composition of the song. JMise is actually the stage name acquired by Jalen. The United States-based rapper has been known for several memorable tracks. His repertoire also includes other feet-tapping tracks such as ‘Sith Lord’, ‘Riptide’, ‘Ghost’, ‘What I Want’, etc. At the age of just 22, the artist has ensured a stable foothold in the industry by virtue of his songs. The sound of his musical compositions is derived from dark smooth-paced sounds, which makes it a perfect fit for dark-themed parties.

The stylised vocals in the rapper’s voice, which is the most striking feature of the song, have earned him immense acclamation from the music fraternity. The rhythmic music further works towards giving the listeners a taste of a memorable track. It is interesting to note that the tracks in his oeuvre seem to be designed especially for those having a fascination for dark songs, which are quite rare. Croon along and relish the songs of the promising artist JMise on Soundcloud. For latest news regarding his upcoming events, do not forget to follow him on Twitter and Instagram.

Just go for this track ‘Religion’ by JMise :