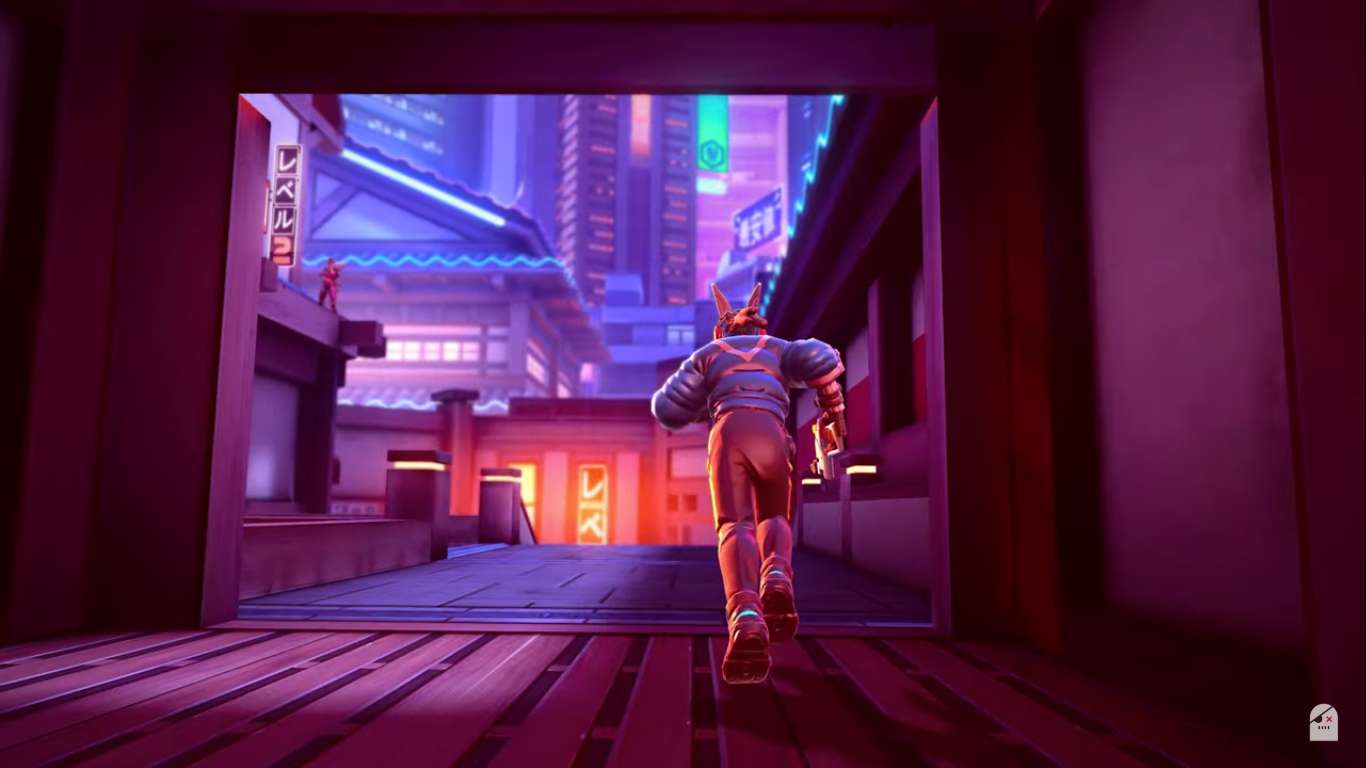 After only two weeks of its launch, the hero shooter game has rapidly grown into a unique success story. The Shadow War Games has just made it past 1 million downloads; fast-paced hero shooter is quickly growing into the next hit Mobile title. The game which is made with the very popular Unity Engine shows no signs of slowing down so far.

By receiving fantastic feedback from the community and with a dedicated development team at MADFINGER Games, this is certainly turning out to be a very interesting story of indie game success.

Hitting one million downloads is not a major thing for big companies, but for a small indie team, this is quite an achievement. MADFINGER who have been the masterminds behind Unkilled and Dead Trigger 2 is known for such success but achieving so much in so little time came as a surprise to the team.

The Shadowgun War Games is a free to play mobile first-person shooter game that brings intense five on five battles to the players. The player gets to choose from a gallery of heroes, each equipped with their unique personality and set of skills to help you be the champion. Moving forward, they get the chance to blast away their enemies through a console-quality game experience that further brings a new definition to the team fight.

The actual battles involved are the intense versions to simply capture the flag. The players get to fight with each other with the main goal of gaining the enemy flag and then returning to their base.

A team simply needs clear, edgy tactics and some team luck to succeed at this particular objective.

As the game is free to play mobile titles, it involves minor levels of monetization within the game. However, most of them are just in-app cosmetic items that do not offer any competitive advantage. By only playing the game, the player gets to earn credits towards obtaining these cosmetics or they can also use real-world money to gain them at an even faster pace.

With passing time, MADFINGER is quickly becoming a world-class independent game development team that is making quite an impact on the mobile market. The developers have done a fantastic job be it the stunning visuals or the in-depth character history, everything seems to be on point and has created a console-level project altogether to put it on your portable device.

This budding community can easily be found on Twitter, Discord, and YouTube.  To gather more information about this title and the upcoming updates that are sure to ring in with its huge popularity, the player can now access their main website and also join the community on their preferred network.

The Shadowgun War Games are available for free play on both Android and iOS devices. Gamers just have to search the game in the appropriate store and get right into the action-packed experience that is surely going to leave them amazed.