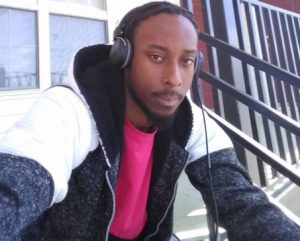 The transience of hip-hop is being beautifully captured in the assorted themes in upcoming artist Montee Cristo’s soundscape. His musical amalgams are so fraternal that it almost paves the way for a musical entity in its own terms. He recently came out with his highly-regarded playlist, ‘Mental Lexicon’ that has set his standards of creative growth like never before. The playlist is a beautiful collection of 14 outspoken tracks that justify the ever-evolving stride of hip-hop in all-inclusiveness. Some of the songs from the playlist like ‘Cristo is Like’ and ‘On My Grind’ take the audience in an existential journey to reaching salvation. The lyrical format, rhythmic breaks, jazz laterals, and more create the kind of hip-hop resurgence that had gone missing owing to the glam and extravaganza of the extensive industry.

The hip-hop artist from Greenville, South Carolina goes by his pseudonym Montee Heck or Keveze that has adorned his art even further. His production house, Heck is not only a namesake but also his biggest platform of creative declaration that has led to the release of many songs like ‘Vibe’ and ‘My Life’ from ‘Mental Lexicon’. His musical exposure goes back to when he was 15 and by now, he has upgraded his senses and instincts for bigger projects. There has been no looking back since then as he introduced himself to bigger influences over the years. 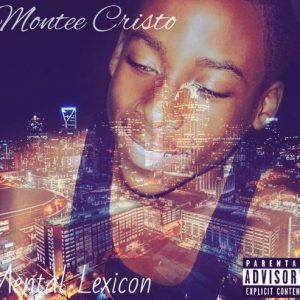 Montee Cristo uses various structures of musical harmony with hip-hop as his central foundation of sound and approach. This particular playlist justifies his optimism and ability to change courses while being part of the global celebration of music. He has already garnered a long stream of audiences who have acknowledged and appreciated his music from honest criticism. If you are looking for subjective musical definitions in the line of contemporary hip-hop, follow him on Soundcloud, Facebook, Instagram, and Twitter right away.

To check out all songs of the playlist ‘Mental Lexicon’, visit the given link: https://soundcloud.com/daezelyfe/sets/mental-lexicon