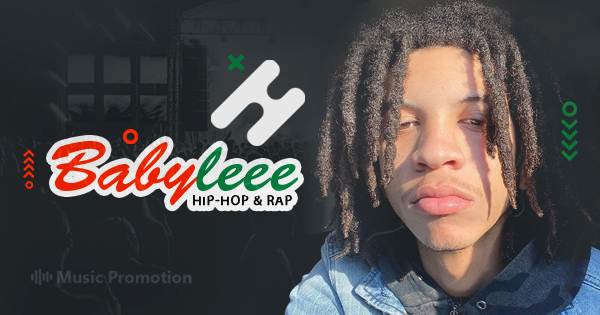 The salient characteristics of hip-hop’s cultural significance are being replicated with an individualistic and edgy enamel by upcoming artist Babyleee. His soundscape is categorized by the virtues of creative motion that along with other elements of musical expression has laid the foundation of modern-day hip-hop. He recently released a single, ‘Wit me+**+’ in production collaboration with Substandard Sounds that is redefining his career objectivity like never before. The song is a bundle of rhythmic circles and lyrical resilience that gives the audience a respite to indulge in its smooth swerve. There is the use of basic necessities and never-known-before musical dynamics that give the track the right balance of commercial and critical growth. 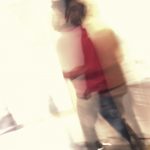 The Florida hip hop artist who often likes to call himself by the name Jay Lee musically describes his soundscape as a fresh and contemporary take on the standardized creative flow of hip-hop. Hip-hop is not just a genre but a story of survival and existence and the very essence of cultural significance found its way into Babylee’s aura. Some of his other songs that define his vigor and conviction towards his career include ‘Bankroll’, ‘The Worst’, ‘Same Shit**+’, and ‘Lean in my cup’ and many more. These songs are not just is expressive self but also brings out his lyrical prowess and vocal intuitions.

All of 19, Babyleee is soaring high with the gradually building success of ‘Wit me+**+’. His production house, Babyleee has pushed him to take up bigger creative challenges and pave the path of global glory. His uniqueness and eccentricity will put him on the top of the hip-hop graph in no time. As he continues to look for more exposure to carry forward is work across platforms, stages, audiences, and more, his passion gets applauded and appreciated by all. For any update on his upcoming events and releases, follow the man on Instagram.