The New Music Video ‘My City’ By Jay B Feat. Sisco and M.K.R Captures an Emotional Inclination for His People 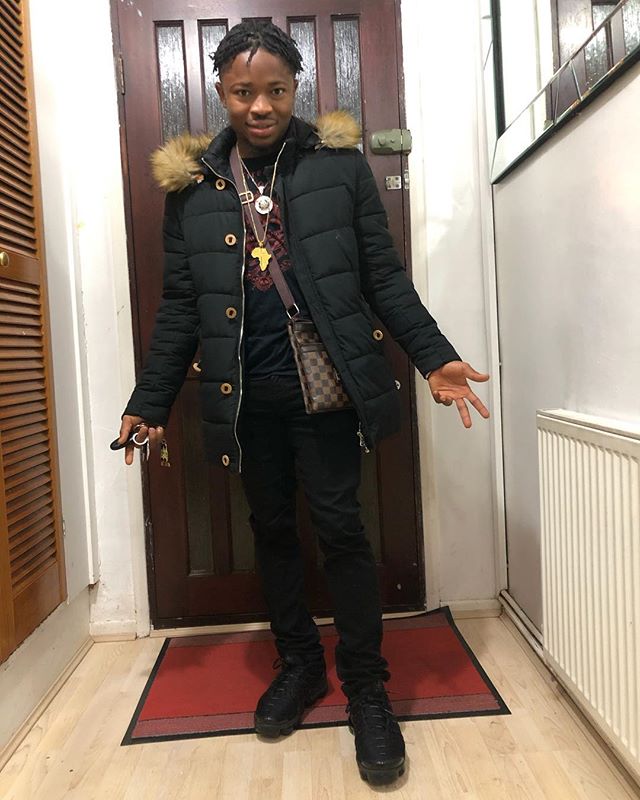 The Birmingham RnB artist Jay B brings a soothing flow of rap with featured artists Sisco and M.K.R in the latest music video titled ‘My City’ on Youtube.

(WorldFrontNews Editorial):- Edgbaston, Apr 21, 2020 (Issuewire.com) – With a blast of a fresh voice and a new approach to the hip hop culture, Jay B presents a beautiful music video ‘My City‘ that features two different artists from different cities, artists Sisco and M.K.R, to make it an authentic piece that sticks to the core feeling of the song. The uprising Birmingham RnB artist sings this outstripped version of rap in the music video as a tribute to his beautiful city and the home of hustlers like him. The idea to represent every cornerstone of the city is has a unique appeal that makes the music video far better than most of the commercial rap songs. it was released on 5th March 2020 with views over ten thousand meanwhile. The number of likes and subscribes affirms his whizz-bang popularity among the vast population of the United States.

The 20 years old rapper Jay B has been living a life on the move because his life has not been completely fair with him. Since 12, he started to live up a life according to the residential block he was living and imbibed all the good and bad from the place. The city where he found his first love, the very block where he made life-long friends are the center of the new music video ‘My City‘. His profound emotions for the people of the city have struck a chord with his fans permanently. Its ingenious lyrics appeal to us for love and respect for the people that make the cities special. The two other artists featured in the track spew out the blessings they shared in their cities and the love they gained from the mesophiles of the country.

The music video has made a strong appeal to the audience as it doesn’t only talk about the colorful things of the cities but also about the dark bustling crimes that take place every day within the heart of the city. The track is purely based on the lifestyle of common people where they always endure blows of forgery, robbery, gang disputes, and even the sky falls with hideous murders. The good things may differ in different places but these artists show that picture of crimes stays in status quo. The crimes have an impact on the lead singer’s life as he bears many unsettling experiences that provoke him to bring a change in the system. The video is spectacular in its direction as the production label West Empire truly supports the work of these charming rappers who are out on a mission to make their people proud. Follow him on Instagram to stay updated. 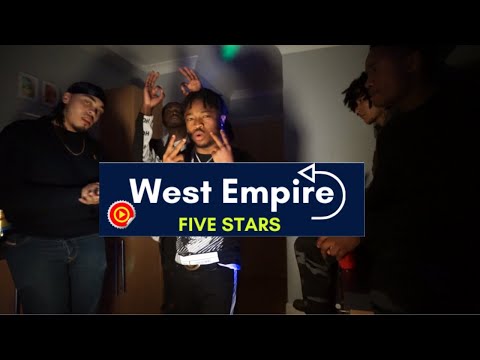