The show is presented and researched by two former police officers, John and Sally. They are both retired and after nearly 28 years of marriage together, they spend their time reviewing cases of interest, some solved, some undetected. Throughout this series they will be discussing the cases they are reviewing and interviewing relevant parties including Police Officers, suspects, witnesses and experts.

John and Sally had wanted to produce a true crime podcast for over a year after becoming fans of many similar shows. However, although they had a strong background in investigations and criminology, they didn’t have the knowledge needed to produce a podcast. So they attended a local meetup group for podcasters in Sheffield, organised by RebelBase Media (A Sheffield based podcast company). It was at this meetup that they meet Peter Beeston who runs a local group called ‘Cornucopia Radio’ who helps people create their own podcasts. He agreed to help produce the podcast for them and handle all the technical requirements.

They spent the next few months planning their first batch of shows, which would cover the 1973 murder of Wendy Sewell in Bakewell cemetery, and the subsequent conviction of Stephen Downing in 1974 and eventual overturning of this conviction in 2002.

The first three podcast episodes include an interview with Stephen Downing in Bakewell Cemetery and an interview with former police intelligence officer Chris Clarke who suggests that the murder of Wendy Sewell was actually an unreported crime of the Yorkshire Ripper.

The podcast can be played, downloaded and subscribed to via our website http://truecrimeinvestigators.co.uk 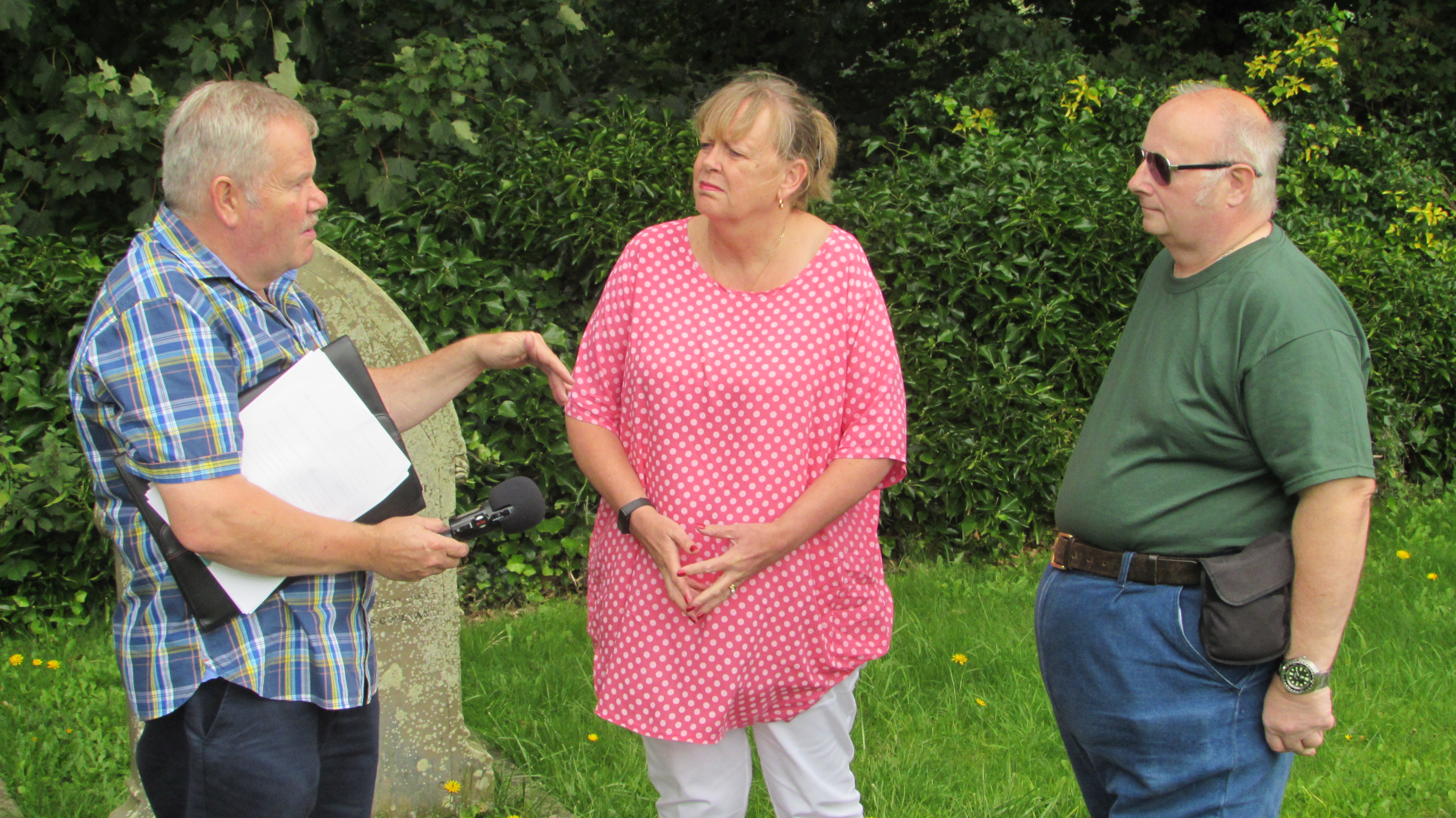