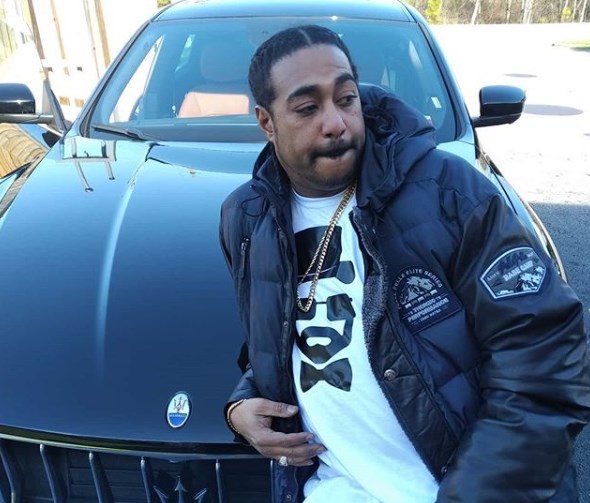 (WorldFrontNews Editorial):- Jersey City, May 8, 2020 (Issuewire.com) – The new rapper, Gramzunkut has set an example in the history of rap songs with his new songs tailored in the flaming spirit of a champion and astonishing rap rants. The songs are the streams of some bleak moments that invited him to an unknown world of fun and fiddle, making his life an extravaganza. ‘Siamese‘ is the newest track the rapper has offered us that is made of all the hard and heavy rhythms of hip hop to have a long-lasting effect on the captivated mind. His uninterrupted flow of utterance in the song is worth high applauds.

Music can be therapeutic and no one can agree more than the stormy rapper who lived a life only forged with obstacles. With an insensible father and a besmirched family, Gramzunkut grew up before his time to take care of his hard-working mother with two jobs. He invested all his fire in the goodness of music to become a pacifist and an influencer to help all the souls who are entrapped in the same web of mess. His inspiration came from Jay Z whose songs helped him to envision his future in those flashing moments through the feisty rap verses.

In the song ‘Working Baby‘ he is seen having fun on the devil’s side with a lively narration synced with the groovy summer drops of Gritty New York-style Rap style. His shtick in glorifying rap rants in ‘No Game‘ cannot go wrong to describe his flamboyant nature of a true hip hop street hustler. Follow him on Facebook, Instagram and Twitter to spread love.

Listen to these tracks click the given below links :