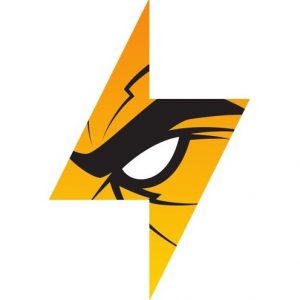 The music producer par excellence Clash of Lightnings Beatz has come up with phenomenal artistic flamboyance in his magnificent instrumental tracks. These are hip hop tracks from the latest mixtape playlists like ‘KNEE DEEP IN CRITICS’, ‘THE RED SAND’, and ‘SURVIVED THE STORM’. The first, second, and third playlists have got 13, 12, and 11 hip hop tracks respectively. An uniqueness is displayed by being close to the self by the very charming Arizona upcoming music producer. He has proved his quality as a music producer by providing platforms to young musicians and artists and helps them in showcasing their brilliance. The audience can get a sneak peek about the music producer’s whereabouts by logging on to popular platforms on social media like Instagram and Twitter and start an off the cuff bantering with him.

In the enthralling instrumentals from the playlists ‘KNEE DEEP IN CRITICS’, ‘THE RED SAND’ and ‘SURVIVED THE STORM’ by the astounding music producer Clash of Lightnings Beatz there is riveting rhythm in various layers. The exquisite original compositions are eclectic and gorgeous. The supremely gifted music producer is inspired by great musical legends and some of them are Jason Evigan, Finneas, Mattman & Robin, Sir Nolan, and Mike Dean. He is all set to come up with his upcoming project. Although, the title has not been finalized yet he has kept the title as ‘12 Birds’ for the time being. One can log on to popular music streaming apps like Soundcloud and Spotify to listen to the incredible tracks in instrumental.

In the instrumental tracks from the playlists of the hip hop mixtapes by the stupendous music producer, it is immaculate moving. The unconventional creativity has pushed the envelope in terms of setting boundaries in the genre. The fans can plug into popular trending sites lie YouTube to hear the mesmerizing tracks.

To check out other tracks, visit the given link: