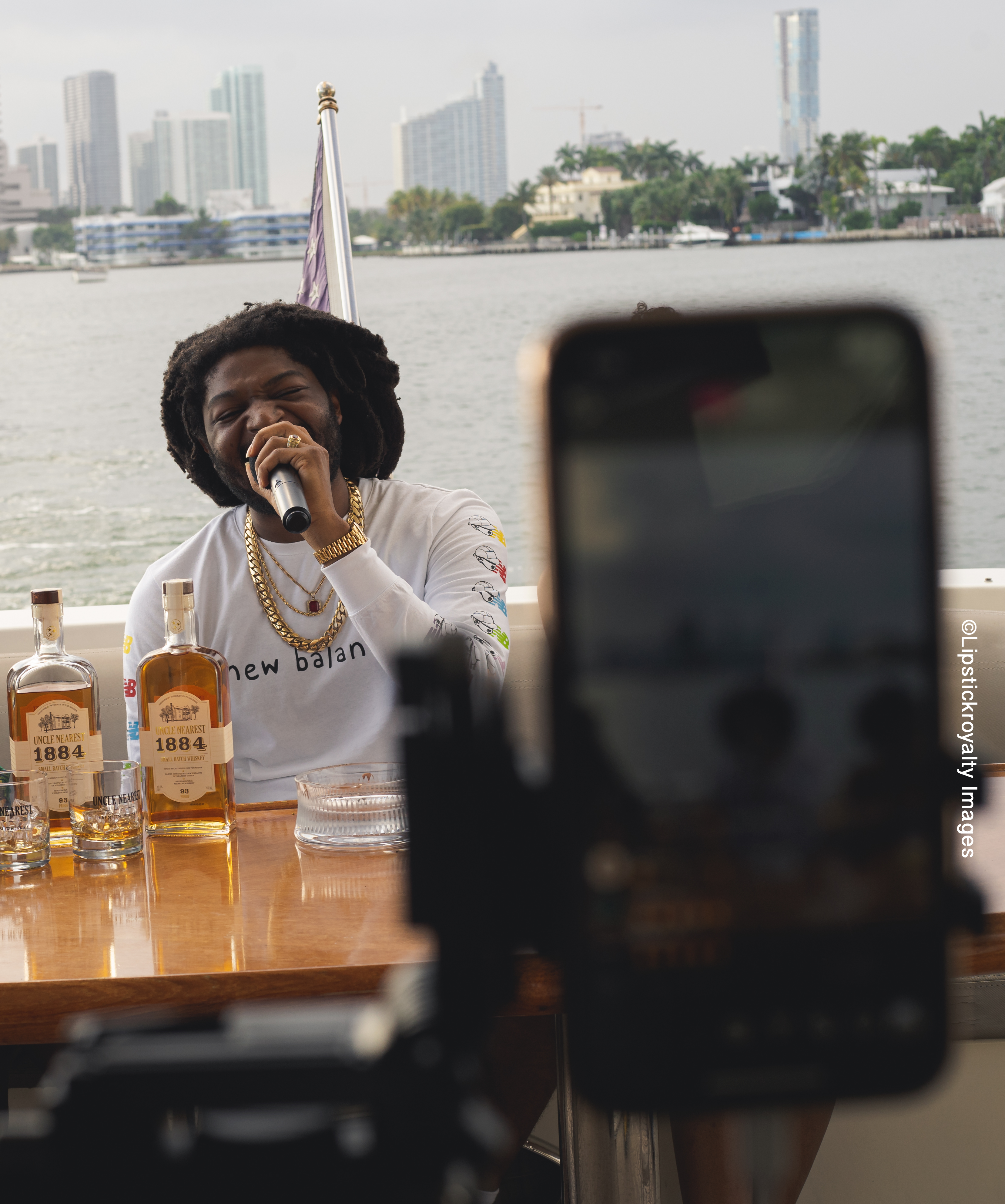 (WorldFrontNews Editorial):- Miami, May 28, 2020 (Issuewire.com) – In an attempt to connect with his audience, South, Fl artist Fly Stoner Motive hosted an exclusive listening event live “Motive Island,” from the middle of Miami Beach. Hosted by ThatDjChris and Lipstickroyalty, it was a one of a kind experience.

“Last year we were not able to accommodate everyone at my album release event at iPic. I wanted to host this live stream to give all my supporters the chance to hear some of the songs they already love and hear some of the music I’m releasing next month,” said Motive.

During the five-hour charter aboard an almost 70′ luxury yacht, Motive performed a catalog of his favorite songs and previewed a few new songs from his upcoming project “Rookie of the Year.”

Despite the pandemic, Motive is diligently working on releasing new content. This year fans and supporters can expect more merch and music. Rookie of the Year will be available on all music platforms on June 8, 2020.