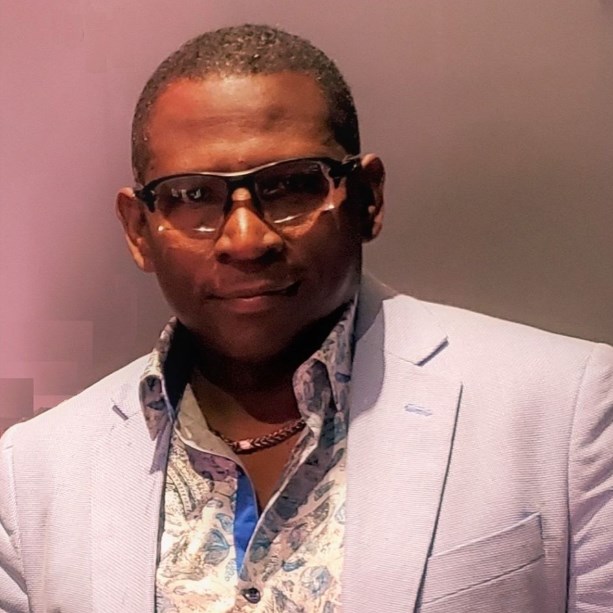 Max Suavo has brilliantly etched out catchy vibes of reggae and R&B melody in his track ‘Just For You’. It is a fascinating execution by the Kingston reggae artist.

(WorldFrontNews Editorial):- Kingston, Jun 25, 2020 (Issuewire.com) – A sensational track from the reggae genre has been stylishly crafted by Max Suavo. He has come up with the exquisite track ‘Just For You‘ that has an eclectic appeal. Moments of bliss are churned out by the Kingston reggae artist Max Suavo. The Jamaican born singer owns an up to the minute production house called ‘JonFX’ that has state of the art facilities. He began his musical apart as a lead singer being the part of a teen band called ‘The Classiques’ who are mainly into singing tracks by icons and bands such as Bob Marley, Denis Brown, Ini Kamoze, Barrington Levy and Bee Gees to name a few. He later went on to join the OutCast Utech Band as lead singer sharing the stage with legends like Lloyd Parks, Rita Marley and Marcia Griffiths in globally famous venues like Utech and UWI and also in various concerts in schools and colleges. He was also a sportsperson and was a terrific athlete and was the national champion for high school in both the 1500m and 800m category. To fetch further information one can plug into his Facebook profile.

In the vivacious number ‘Just For You’ by the talented singer Max Suavo there are positive vibes with a whip-smart hook-line that has a global appeal. The cross over pop-reggae has got intoxicating catchy beats. The track has plenty of energy and a rejuvenating bounce. He came back after a sabbatical in 2013 and started composing for Lite- Rock, Latin, Soul ballads, and Roots Reggae. The cross over artist proved his finesse as a multi-genre musician with his recent EP that topped three globally recognized musical charts like Reggae Global, Kingston Local, and Jamaican Regional. The fans can engage in a real-time gabfest with the singer on his Twitter profile.

The swashbuckling track has an intoxicating blend of funk and fusion that is stunningly displayed by the singer. The effective melody has subtle rhythms of reggae. Hope and love are promoted by his tracks and speaks of peace and global unity with the as sassy approach. To watch his brilliantly choreographed music video, one can log into major trending platforms like YouTube.

To enjoy this song ‘Just For You’ check out the given below link :