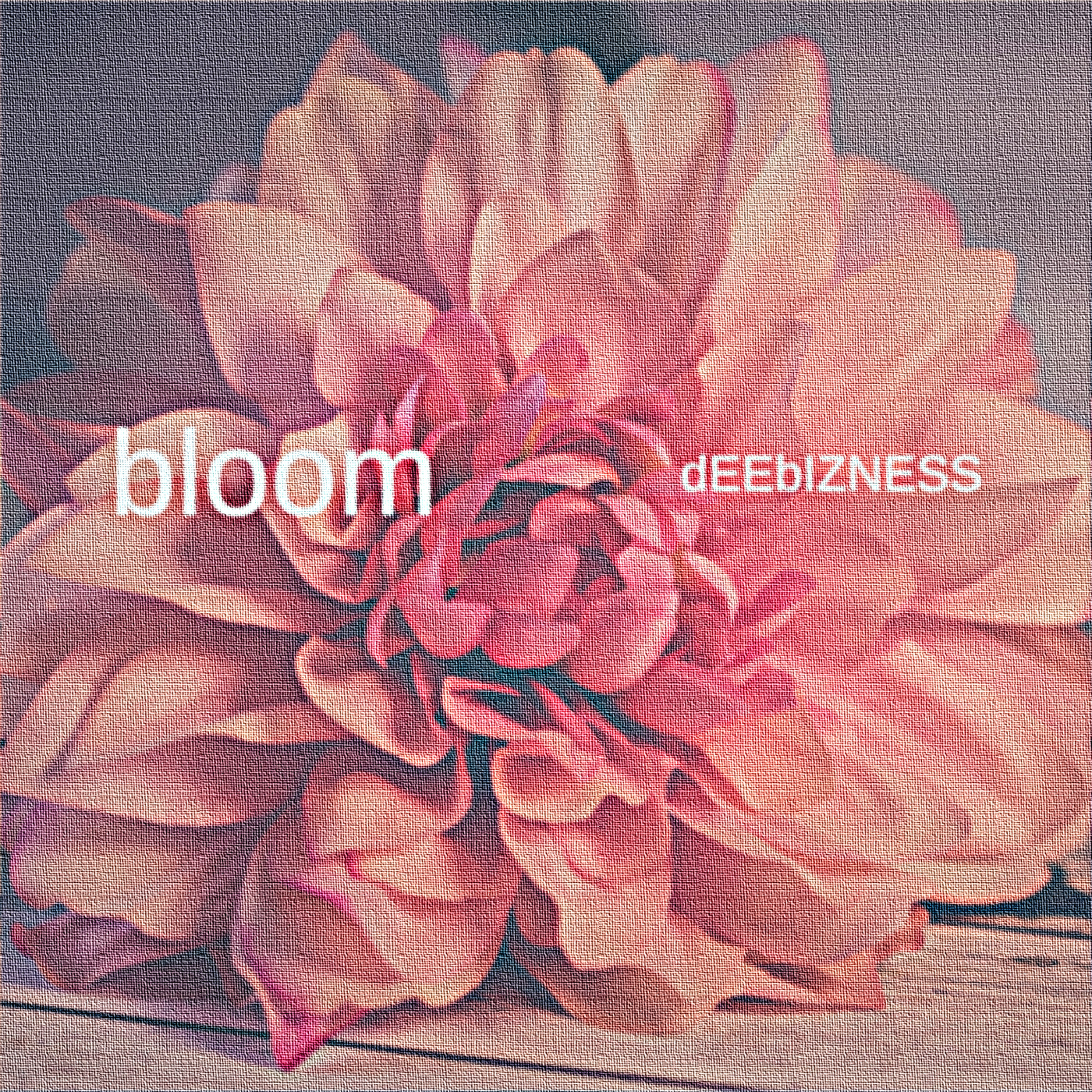 (WorldFrontNews Editorial):- Raleigh, Jun 25, 2020 (Issuewire.com) – Rising electronic artist dEEbIZNESS releases his latest eclectic, uplifting, and powerful electronic LP “Bloom.” The eleven-track electronic release contains driving basslines, groovy beats, and atmospheric melodic elements. From the atmospheric “Serenity” to the minimalistic, dark “Designed”, dEEbIZNESS delivers melodic bliss combined with ear-gracing instrumentation. Each track off the LP will tell its own story and captivate listeners around the world. All in all, the LP will put listeners in a state of trance with its organic sounds, dark tones, and melodies. dEEbIZNESS fuses house, progressive, deep, and downtempo elements to make one perfect record. As the LP progresses, the deeper and bigger the melodies get. Through this grand, and melody-filled LP, dEEbIZNESS continues to prove why he is a force to be reckoned with in the music scene.

dEEbIZNESS is a rising electronic music producer and artist originating from Chicago, Illinois. Growing up, it was inevitable that dEEbIZNESS would be inspired by the very place that house music originated from. Currently based in Raleigh, North Carolina, dEEbIZNESS seeks to reach people around the world with his eclectic and diverse style. Inspired by the likes of Jesse Sanders, The Chicago Chosen Few, and the 80s and 90s house music scene, the talented artist delivers a sound that will captivate anyone. As a producer, dEEbIZNESS knows how to use sounds and melodies to tell a story. dEEbIZNESS is an artist to keep an eye on and ear out for as he is set to leave his footprint in the music scene.