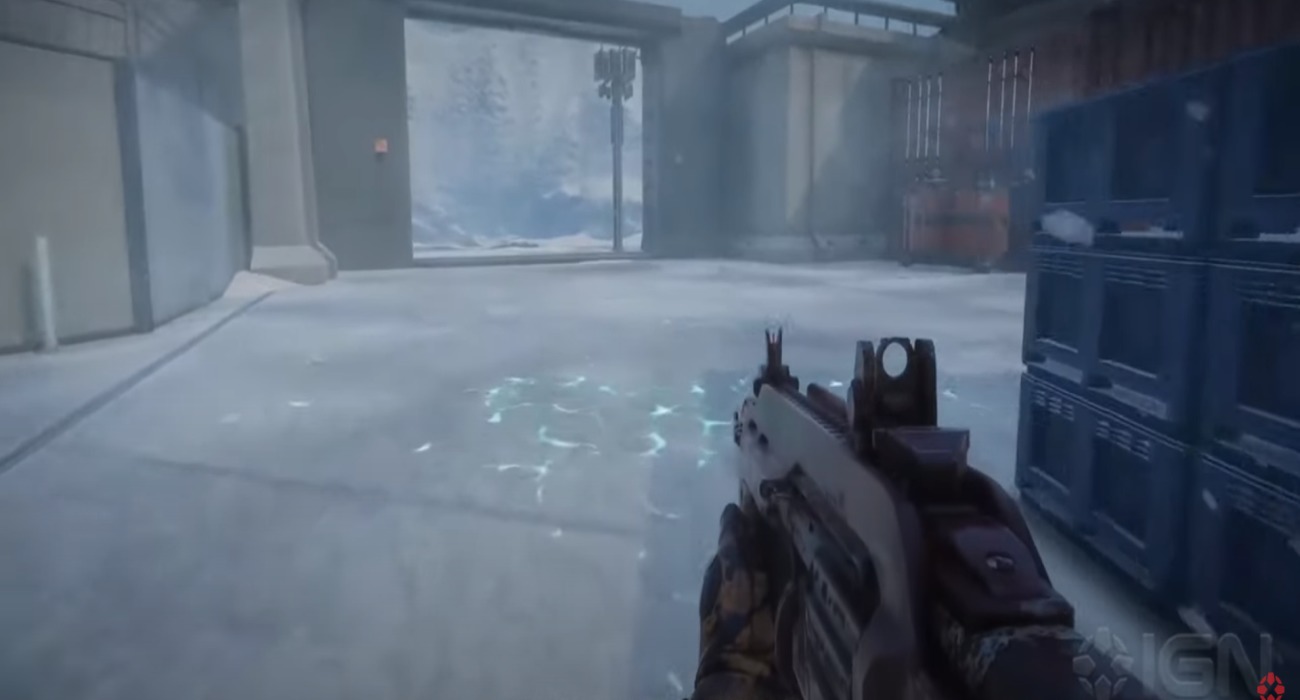 People miss playing extensive dinosaur games these days. Some good dinosaur games came over the last couple of years, Turok and Dino Crisis can be named as the popular games that everyone loved. But the progress for this genre has become sluggish. Second Extinction that will be coming out soon, Was Shown In Greater Detail During IGN’s Summer Of Gaming 2020.

In a recent Youtube interview, Systematic Reaction has announced that a new game called Second Extinction is ready to capture the gaming youth. It is about saving the world from dinosaurs. Killing dinosaurs with futurist weapons is always a win-win situation for the developers because the theme is largely loved by all the communities.

Everyone wants to feel the advanced guns and bombs that can save mankind from the risk of getting extinct. They will put their survival at stake and prey the world’s most formidable predators, the dinosaurs. It will be a successful game that can keep the gamers occupied for hours after hours.

Fans might be thinking that the whole gameplay will be based on the basic hunting of the ancient beasts as it was shown during IGN’s Summer of Gaming 2020. It was a lengthy clip, sharing a lot of details in 11 minutes by breaking down every scene but it was just the start of an unreal world. Systematic Reaction has developed advanced display gameplay and the interview was just a thread to be pulled off to enter the surreal equation of the past and the future.

During IGN’s Summer of Gaming 2020, the trailer of Second Extinction was released in pre-beta gameplay footage. It takes you to the land surrounded by dinosaurs and triggers you to immediately shoot them to death in order to save your life. From the beginning, the developer has created less fuss about the introduction and made it more like an action show. Once you have found yourself in a deserted place, you will be accompanied by hostile threats.

The co-op design makes the display very shiny. The new design makes the view very interesting for the players. When the dinosaurs approach at your confined location, you and your mates have to make it the last day on earth for them and kill as many dinosaurs as possible strategically.

It imparts the same strong feeling of Left 4 Dead and the gamers are very excited to try the cutting-edge gameplay. The co-op designs are the same as well but all these elements are used to hunt the humongous reptiles instead of killing zombies. The action is dialed up to an eleven for its prehistoric onset and the unfair battle between men and flesh-eating dinosaurs.

It has some great survival elements because even with guns and futuristic blasts, you can’t always keep yourself from every dinosaur jumping at you on the screen. The levels get harder as you move through the unique gameplay.

It will be a team play where you and two other players will be given wondrous weaponry to play the game of hunting dangerous reptiles. As you progress in the game, you can change your character and weapons. The theme of the new game is more like Destiny. The developer has played the right cards with such an idea that gave the gamers hope to get some good content at last. The more wins you achieve the bigger threats you will find on your way. The dinosaur gets bigger and tougher and you have to fight with more demonic bosses.

The trailer does not share the release date but it will be soon to meet the ancient creatures.