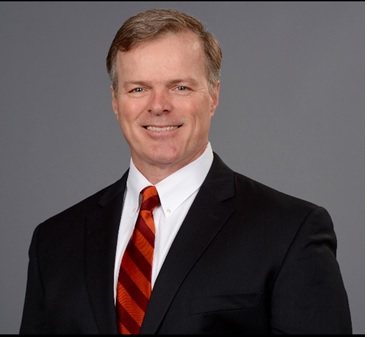 (WorldFrontNews Editorial):- Miami, Jul 27, 2020 (Issuewire.com) – SportsEdTV’s strength and conditioning channel have expanded to include the coaching contributions of Greg Warner, a longtime collegiate coach to Division I athletes.

“Greg will be a senior contributor to our sports and conditioning channel and is a welcome addition given his strong track record of successes,” said Robert Mazzuchelli, SportsEdTV Founder and Chairman.

Werner received his master’s degree in kinesiology with a concentration in exercise science from JMU in 1994. He became interested in the science of speed, strength, and conditioning while earning his bachelor’s degree in human performance with an emphasis in exercise science at Austin Peay State University (’91). While at APSU he worked as an assistant strength coach for two years.

“His long tenure in the strength and conditioning arena is testimony to Greg Werner’s value to those athletes and the universities he served.  We’re fortunate to have him on our team, too,” added Victor Bergonzoli, CEO SportsEdTV.

Outside of the collegiate ranks, Werner has instructed several NFL, MLB, MLS, WNBA, and Olympic athletes

Werner has been active in the National Strength and Conditioning Association for several years. He served as the Virginia state director for the maximum term and has been an active speaker at the NSCA sport-specific training conference, CSCS symposium, and several other coach’s clinics and camps.

We also offer a global online community, where athletes, parents, and coaches can interact, connect, chat, share content, and find new friends. SportsEdTV videos feature coaching from world-class coaches and athletes – many of whom are or have coached world-champions – and have been watched by viewers in every country in the world.

hotel.school is recognised by the European Holiday Home Association as a provider of education for the STR sector