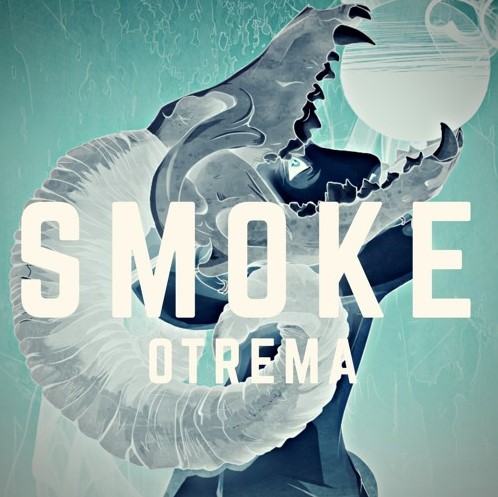 The evolution of hip hop and rap has now reached a whole new degree of creative expressionism with various artists contributing their diverse individuality in their songs. Creating yet another eccentric arena of musical and artistic confluence is upcoming artist Otrema and his profound lyrical exchange in his soundscape. He recently came out with the single, ‘Smoke’ that transcribes the musical capacity of hip hop and rap while retaining the cultural essence of rhyming words and poetic module. The song also comprises of some of the best rhythmic variations that are modulated beautifully alongside the artist’s gravelly voice.

Hailing from South Caroline, this Summerville rap artist has beautifully transformed the creative and lyrical figures of hip hop into a mesmerizing scope of opportunities. His lyrics are simple yet deep and provides the audience with the respite of recreation. ‘Smoke’ emerged as one of the most important milestones in his career that will further take him to touch the zenith of success and popularity. He is currently associated with the home label Otrema Music LLC that gives him space and exposure to circulate his music across borders. Making music as a tribute to his soul, it is as if he has found closure in its kind inclusiveness.

AasenBloedoorn who later adopted his stage name Otrema has many other hip hop tracks to his name like ‘All Again’, ‘Some Type Of Way 4 u’, ‘No Losses’, and ‘Un-God’ among many others. His music brims with individuality and expressions that are presented with engaging dynamics of contemporary styles. His legacy is just getting started as he continues to expand his creative arc across the spectrum of hip hop and rap. A lyrical and musical extravaganza of sorts, his potential is evident and likely to turn into a global breakthrough. Follow his work on Soundcloud, Facebook, Instagram, Twitter, and YouTube to know more about his musical accomplishments.

Listen to the track ‘Smoke’ on Soundcloud: