The upcoming American rapper GSHAWN700 is a one-man show and he never lets his fans down when it comes to compelling hip hop music that will remove the concealed parts of the violent society in the new music video ‘Heavy Traffic’. It is released on August 2, 2020, and received a huge positive response for taking the initiative of showcasing the true side of the caddish colony lives. He thrives on his supreme skill of rapping like a machinegun with an astonishing flow that merges like milk and honey with the havoc hiphop rhythms in the background. He records it with the group of his close friends who treat him like a honcho in the video. With real guns and lots of shootings, it gets dangerous to shoot for David G but he is proud of the boys who can do anything to deliver the best version of art. 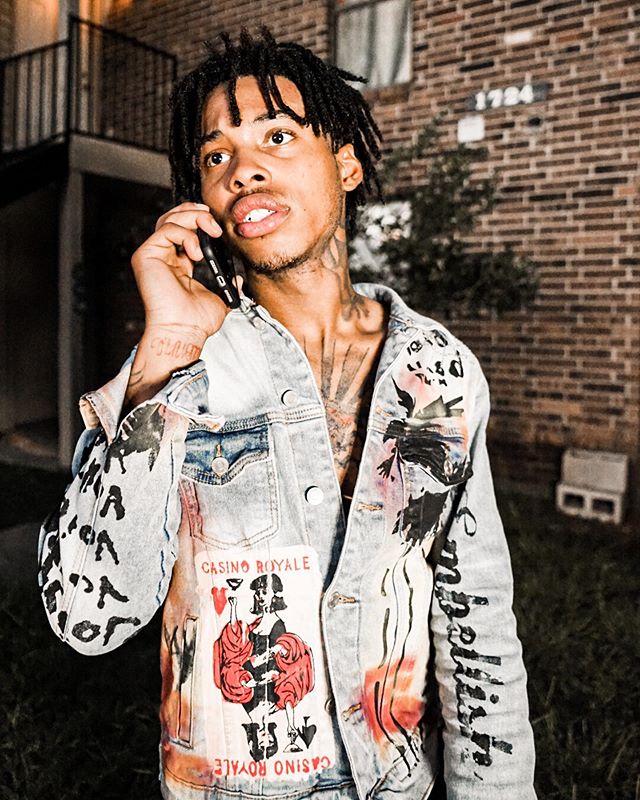 The cutting-edge wave of hiphop music is the evidence of the hip hop evolution 2020 that is led by young artists like GSHAWN700. He started getting music lessons at a young age, though financial problems always came between him and his music. But he already grasped exceptional prowess in hiphop music and songwriting by then, he never felt more comfortable with anything else that could explicate his inner thoughts and emotions like music. He simply let his feelings, fears, and fantasies flow through the high bars of the tracks that he produced in recent years. Gangsta rap is one of the famous parts of the city’s hiphop culture that has always encouraged him to aim for the moon. He sings about the dark shades, violence, and murders that paint the city red and the grinds he takes to survive this lonely town. Success is not easy when you are treated with unfair law, inequity, and partisanship.

‘Heavy Traffic’ is heavily loaded with powerful rap rants that show the unity in his community and the unbreakable trusts for his friends who support his career and get their hands dirty for him. The video is shot in open places and normal backyards where they set up parties with girls booze and guns. Money is the motivation of life for him. His music clearly demonstrates his hunger for success and money so that he can be in big cars with sexy girls. Violence is a part of his life and he doesn’t hide it from his fans. It has many raw and unruly versions of him that the world has seen before. His churlish way of living life actually inspires him to make more songs that have different subjects than most of the upcoming hiphop hipsters. If you want to know more about his flamboyant lifestyle and trippy music then follow him on Instagram and  YouTube.

Please visit here to listen to this song ‘Heavy Traffic’ by GSHAWN700:https://www.youtube.com/watch?v=rfbNq0gombI