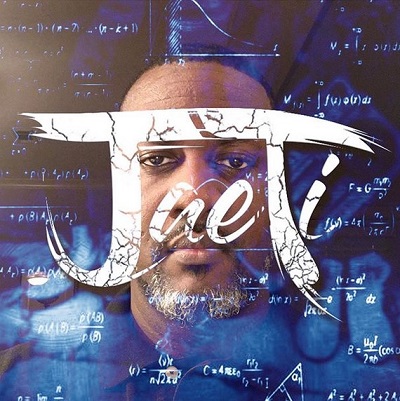 Experience one of the best crossovers of hip hop with other genres in Jaeti’s soundscape and indulge in this progressive course of musical and creative virtues.

(WorldFrontNews Editorial):- East Saint Louis, Aug 25, 2020 (Issuewire.com) – Musical definitions never remain bound in enclosed proximities and hip hop artist Jaeti is redefining creative limitlessness like no other through his impeccable soundscape. He is a hip hop artist and a musician of expressive lyrical entities who amalgamates the virtues of various genres to pave the path for an eccentric musical confluence. His song ‘Cry‘ from the album, The Soft Smell of Autumn Leaves in creative collaboration with Unknown Soul is a beautiful streaming course of thematic and lyrical influences. The song incorporates the diverse structures of hip hop, pop, R&B, and trap beats that collectively present the lyrical outflow into a unanimous creative unit.

Hailing from Memphis, Tennessee, the artist has put together a redefining crossover between jazz and hip hop musical diversities in the song ‘Many Places‘. Another lyrical gem, the single is from the same album with artists Poe Mack and Jason Da Hater collaborating with him for the song. A distinctive symbiosis of jazz and hip hop interpretations going side by side, the song emerges as a creative benchmark marking the beginning of yet another musical resurgence in history. As a storyteller, his abilities to bridge the gap between old school and contemporary society are also profusely commendable.

Artist JaetiYeshua or Jaeti as a narrator is expressive and spontaneous and his vocal and rhythmic skills define the best rapping element in his songs. He already has many songs to his name like ‘In Your Space’, ‘The Jump Off’, ‘Hurt’, and ‘So Be It’ among many others. As an artist, he only wishes to expand his creative arc to never before known degrees of freedom and expressions. Standing for his community through his musical tales, he is also contributing to the cultural blossoming of society and all things related. With an open heart and creative mind, he is set to accomplish the heights of success and prosperity. To know more, follow his work on Spotify, Facebook, and Instagram.

Listen to the following songs on Spotify: