Miraculous Tent Appears In 24 Hours Revival Is Coming To Tennessee 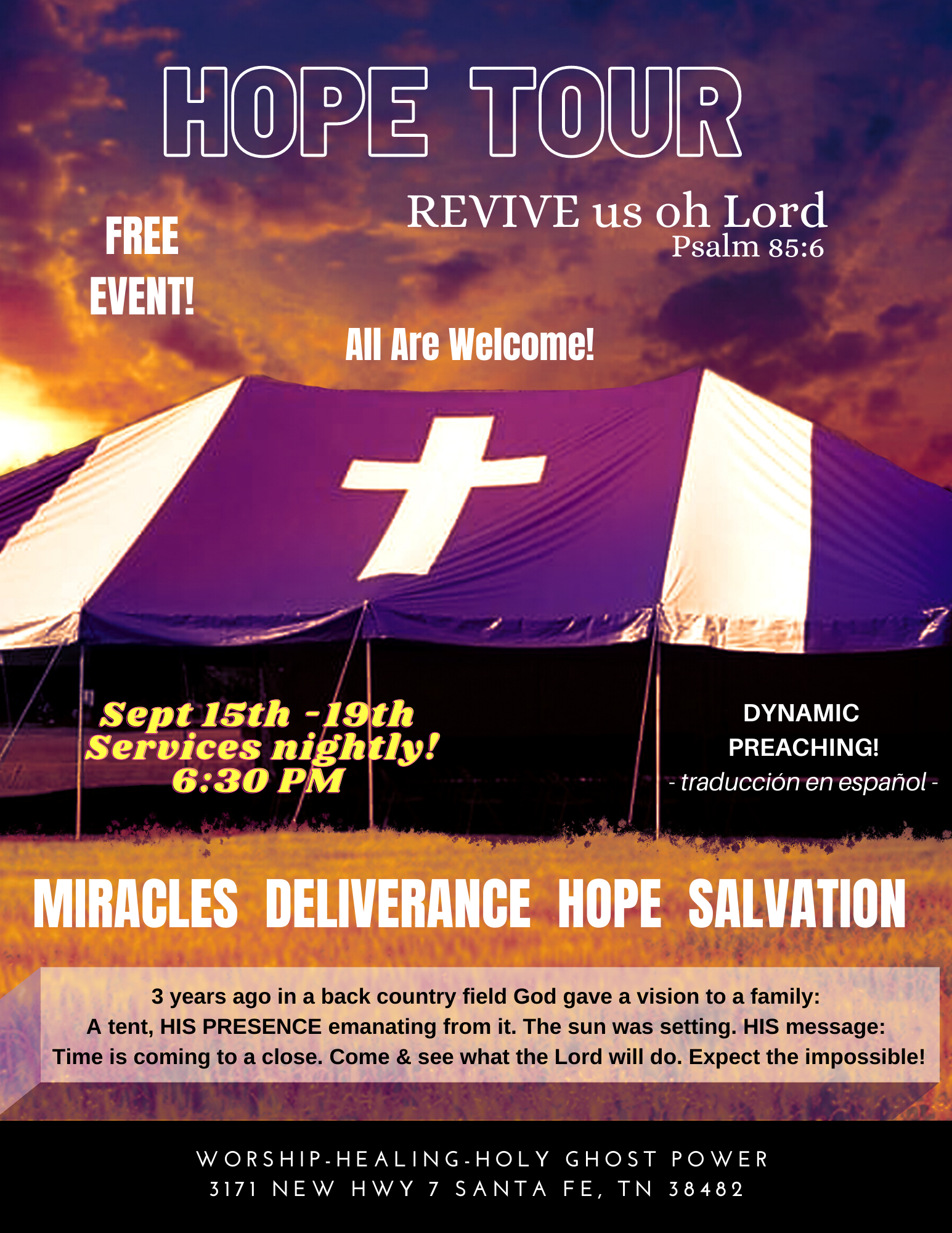 (WorldFrontNews Editorial):- Nashville, Aug 26, 2020 (Issuewire.com) – In 2017 Lisa Hanson, and her husband Chad & young daughter Matilda after feeling led by God to move to Tennessee from Las Vegas, were standing in front of a grassy country field contemplating the purchase of a new home.

Lisa told Chad, “I can’t explain it but I know God is on this land. I sense His presence here so strong and I believe this is the place He wants us to buy.”  Lisa continued to be drawn to that field often worshipping, praying, and telling her husband God was there.

Chad, always more reserved, took three months to tell his wife what God showed him. “I have something to tell you, God gave me a vision of a revival tent.” Lisa asked, “Where?” “Right where you keep looking in our backfield.”

“It was a big beautiful tent, and only God was inside. HIS presence was so strong, and I saw a breeze blowing through it. It was so beautiful and the sun was setting.” She asked, “What do you think He’s trying to tell us?” Chad said, “Time is short.”

They began to pray over the vision. Three years later in the midst of chaos, fear, and riots, Lisa told Chad, “I think we should step out. Let’s ask God what He wants to do and if it’s time.”

Lisa said a very simple prayer. “God, if this is your timing and  if this is you maybe you could bring the tent.” Within hours her phone rang, not recognizing the number she didn’t answer, the next day a man reached out to her again.

She took the call from a man she’d never met and he said, “God told me I needed to call you, I have a tent ministry.” She told him the vision that they saw from the Lord and he said, “When should I bring the tent? ” Stunned thinking that a miraculous tent appeared in only 24 hours she knew God was confirming that now was the time to hold a revival.

People have already started calling and telling her that God told them they need to come. They are flying in from around the nation. Recently in a time of prayer, Lisa said that she saw angels sitting in different places across their land. They had what appeared to be a book in front of them. In front of each angel, a different person was sitting and seemingly receiving instructions. The Lord was speaking and giving people mandates & instructions for the end-time harvest.

This is a true move of God. He’s already drawing people, a young boy was already delivered from oppression and others are being restored.

There will be powerful preaching, worship, miracles, and more.

“God is waiting for them, He will transform their lives if they come.” Lisa Hanson 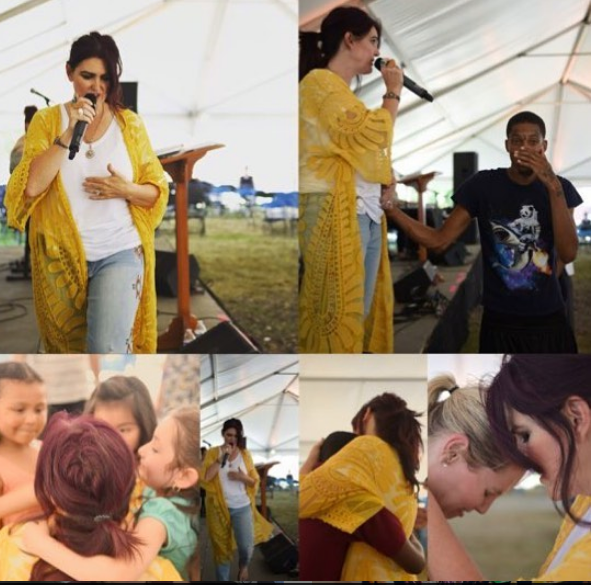 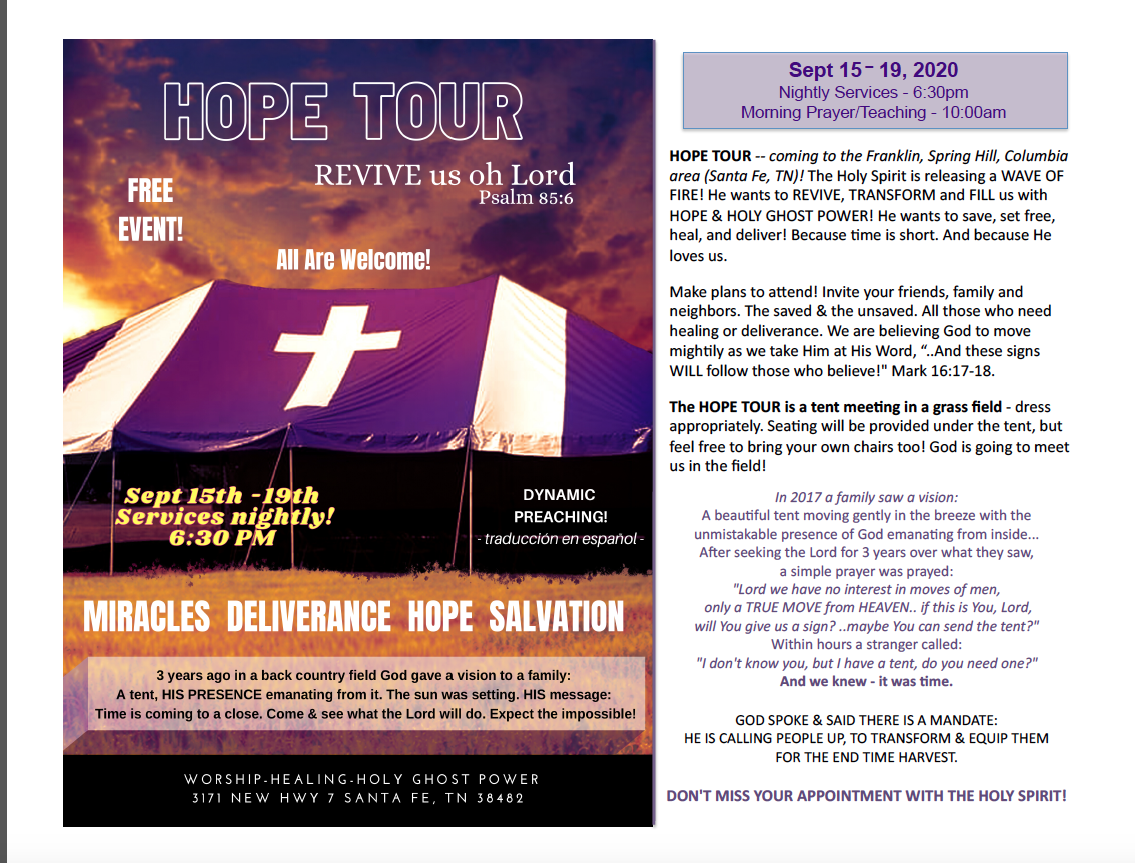 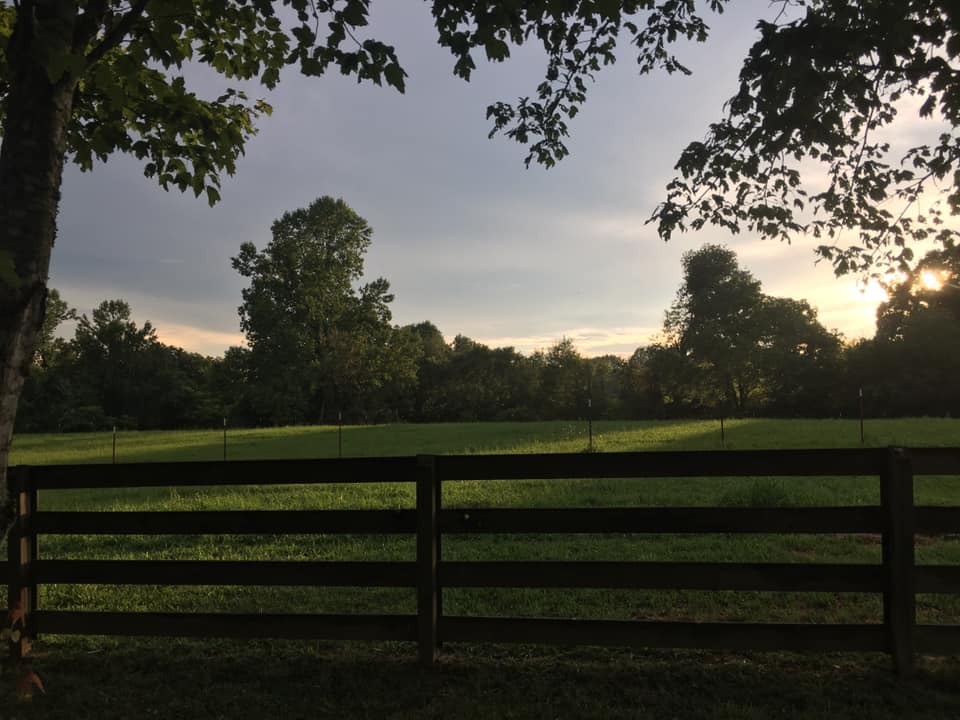 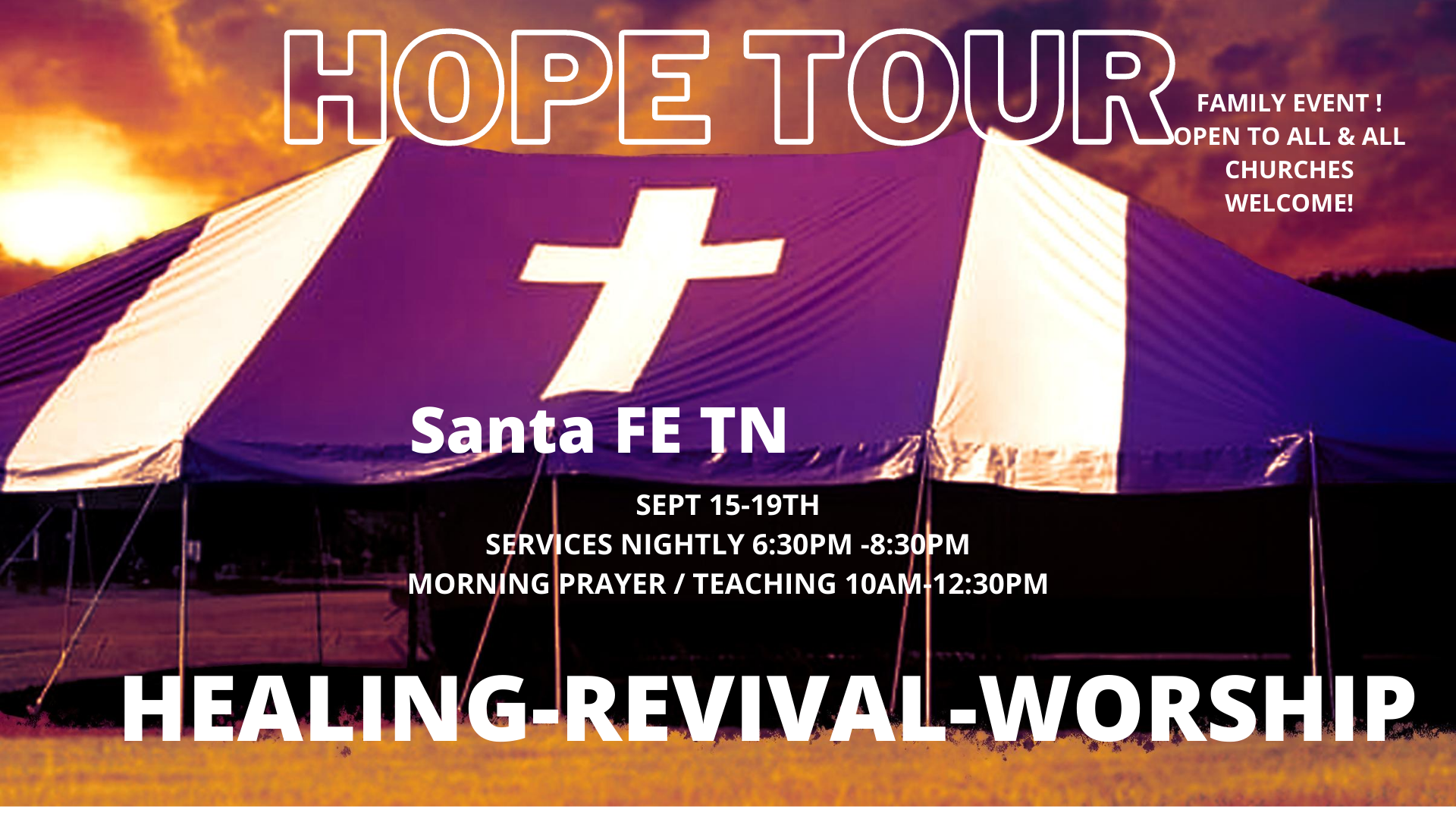 Lisa Hanson Ministries
Lisa Hanson is an evangelist who preaches the simple Gospel message with signs following. God has given her a mandate to set captives free, preach the gospel, heal the sick, and cast out devils.She’s training up a generation to know the truth of God’s word and to receive power from the Holy Spirit to set others free so that they can go and get the end-time harvest.
[email protected]